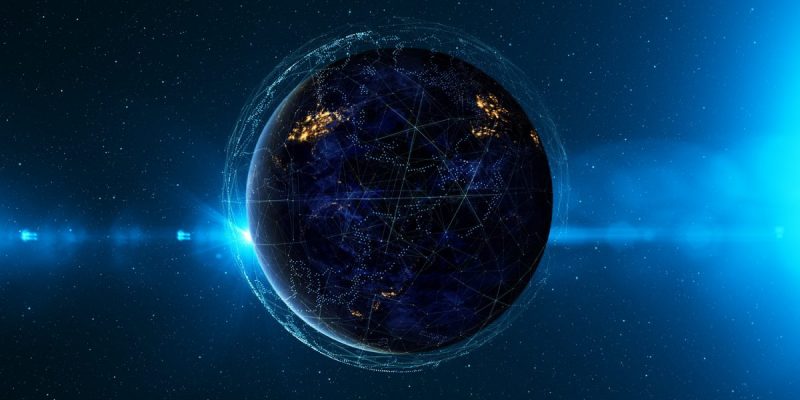 Okay, we will say it. We miss the Mars Rover, Opportunity. It’s still unresponsive during this massive dust storm. We are hoping that Oppy will be waking up soon, as is NASA’s Jet Propulsion Laboratory.

Here on Earth, however, there is a startup company in Alabama that is working on a technology that will be able to send an unpiloted aircraft and launch small satellites every 3 hours.

Now, we are all aware about NASA’s efforts to get humans on Mars. Now, it looks like they are contemplating travel in the other direction in our solar system…to Venus.

Here on Earth there are a few very talented photojournalists working tirelessly to bring you to all of this action. This group of people are at Kennedy Space Center, up close and personal with the rockets, bringing you all of the insider information. They shared some of their tips and tricks with us to bring to you, our awesome readers.

“At NASA’s Kennedy Space Center, you’ll find some of the best young photojournalists this side of the Milky Way. This unique group of people are some of the most unwavering, innovative, and creative in their craft and have taken on the task of recording modern human history. Specifically, the history of human exploration and how we built the infrastructure to become a spacefaring civilization.

Over the past few years, SpaceX has lead a revolution in rocketry that started with a booster returning hope from its mission to live (and launch) another day. Today, the company has made a home at Cape Canaveral and leads the world in launches. SpaceX has dramatically reduced the cost of space access––enabling nations and smaller companies to become to bring their technology to the frontier.” 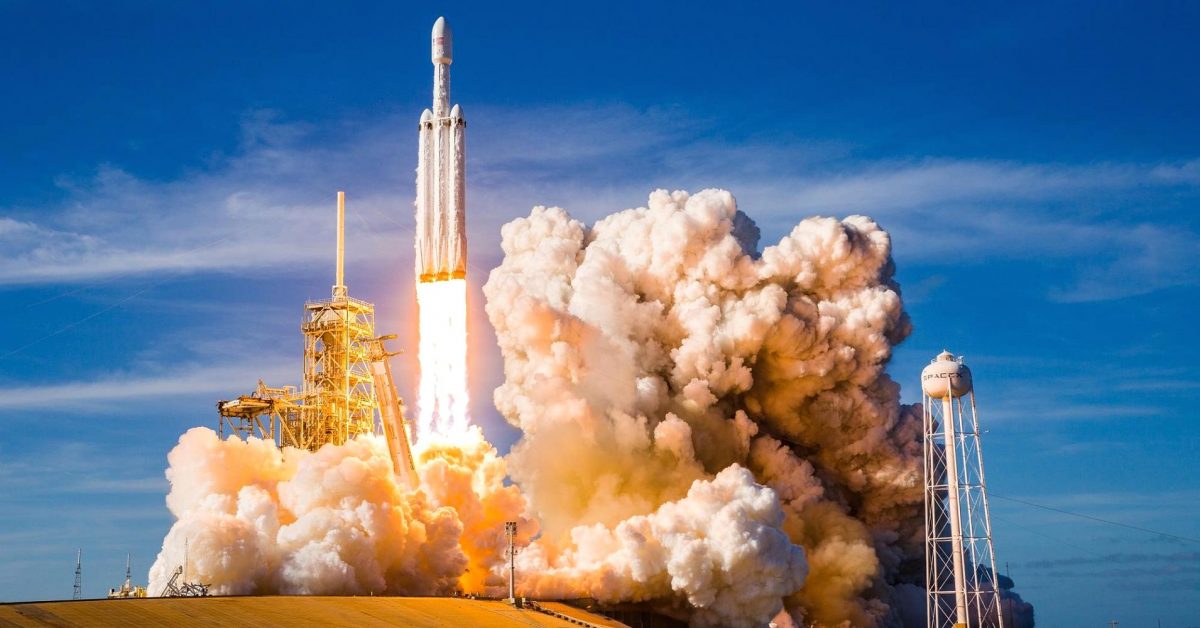 A Human Mission to Venus could be Possible, According to NASA

“A city among the clouds sounds like something out of Star Wars, but a NASA Concept called HAVOC or High Altitude Venus Operational Concept proposes just that. Well, not exactly like Cloud City in Empire Strikes Back, but a giant airship floating among the clouds of Venus. Yes, you read that right.

So what do we know about Venus? Well, some scientists like NASA’s Director of Planetary Science theorize that Venus could have been more like Earth a few billion years ago. Today, the planet’s surface is crushing with pressure with temperatures up to 900 degrees Fahrenheit which has been caused by a runaway greenhouse effect that exposed the planet to Sun.” 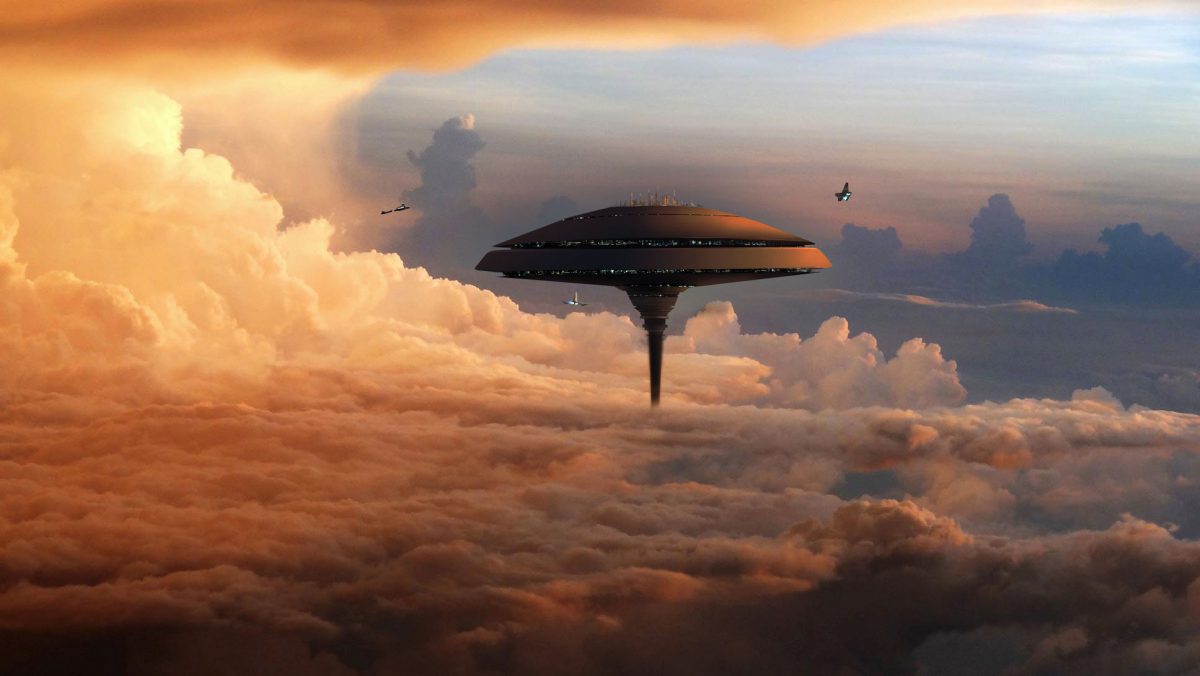 Can this Company Launch a Satellite Every 3 Hours?

“A new startup claims they will be able to launch a satellite every 180 minutes.

Aevum is located in located in Huntsville, Alabama and their main focus will be to launch small (tiny, as they describe) satellites into space every 3 hours using an air launch system they developed called Ravn.

Jay Skylus, who is not only the CEO and Chief Launch Architect, but also an aerospace engineer with Aevum, says that Ravn operates like a commercial aircraft, and that it’s range ‘from takeoff to landing can range between 30 and 80 minutes.’” 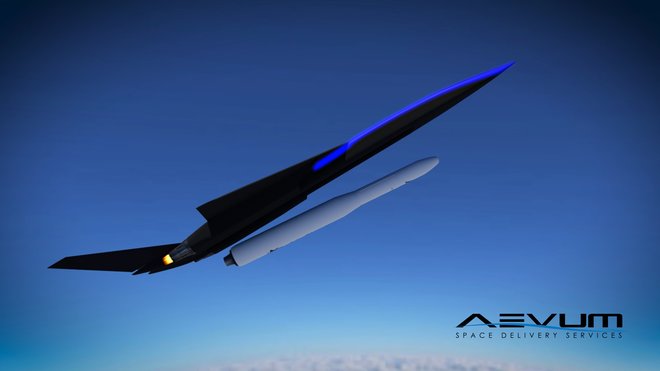 “A dust storm at Mars is now global, keeping NASA’s Opportunity rover out of touch with Earth.

Flight controllers lost contact with the rover more than a week ago. At the time, the dust storm covered one-fourth of Mars. NASA said Wednesday the storm now encircles the red planet, with only tall volcano peaks and the poles exposed to the sun.

Without sunlight, the solar-powered Opportunity can only hunker down and wait for the sky to clear.

NASA’s nuclear-powered rover Curiosity is unaffected and is studying the extreme weather conditions. Mars hasn’t seen a storm like this since 2007.” 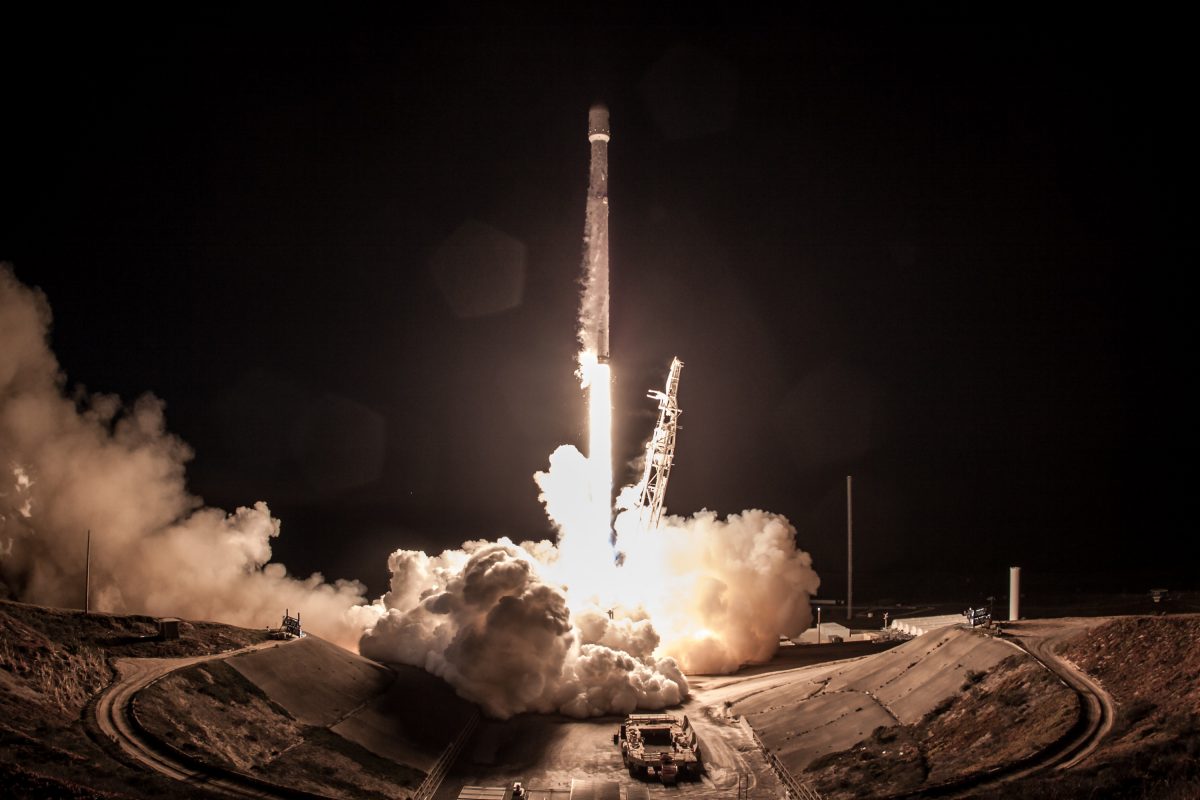 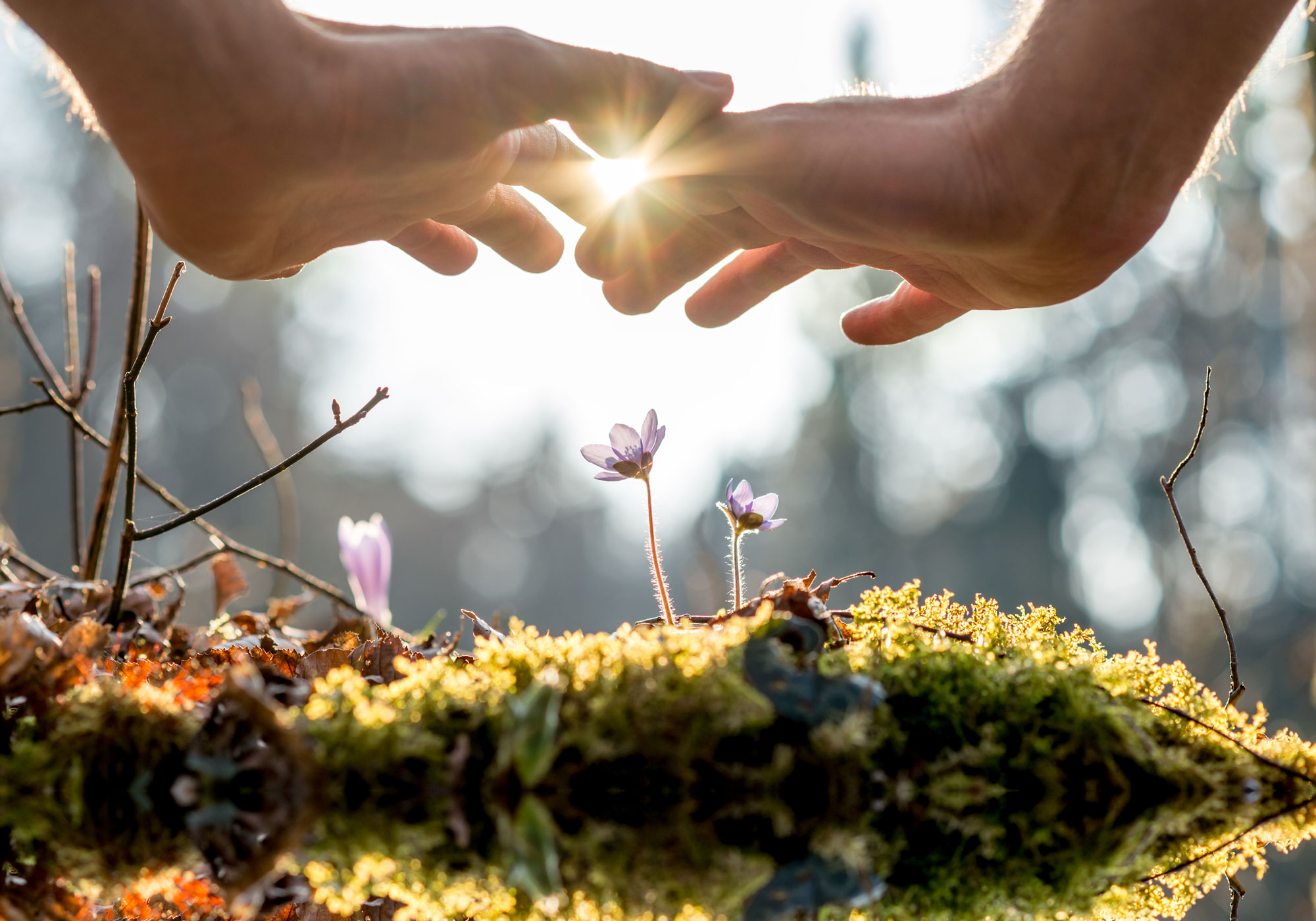