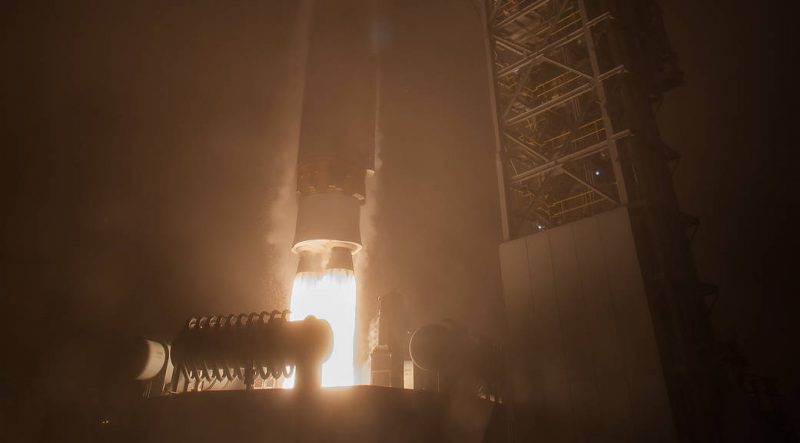 We know that Earth and Mars are supposedly very similar in terms of planetary structure, but how similar? NASA’s InSight mission could help us find some answers.

For the first time ever, an interplanetary mission will be launching from Vandenberg Air Force Base in California in a ULA Atlas V rocket.  When it lands on Mars on November 26th and begins working, researchers will study how Mars became the planet it is today.

SpaceX, marching on a path of spacecraft reusability, will also be launching the very first Block V Falcon 9 rocket late next week. NASA will utilize the rocket to launch humans to the ISS from Cape Canaveral.

And lastly…May the Fourth be with us all!

Why Are We Sending Another Robot to Mars?

“NASA has a long history of launching to Mars, but this trip to the Red Planet is a bit different: It’s the first interplanetary mission to take off from the West Coast. All of NASA’s previous deep-space explorers have launched from Florida, where rockets fly eastward over the Atlantic and get an extra boost of speed from the rotation of the Earth. However, InSight is pretty small; the Atlas V it’s riding on is powerful enough to fly south over the Pacific and still get the spacecraft where it needs to go.” 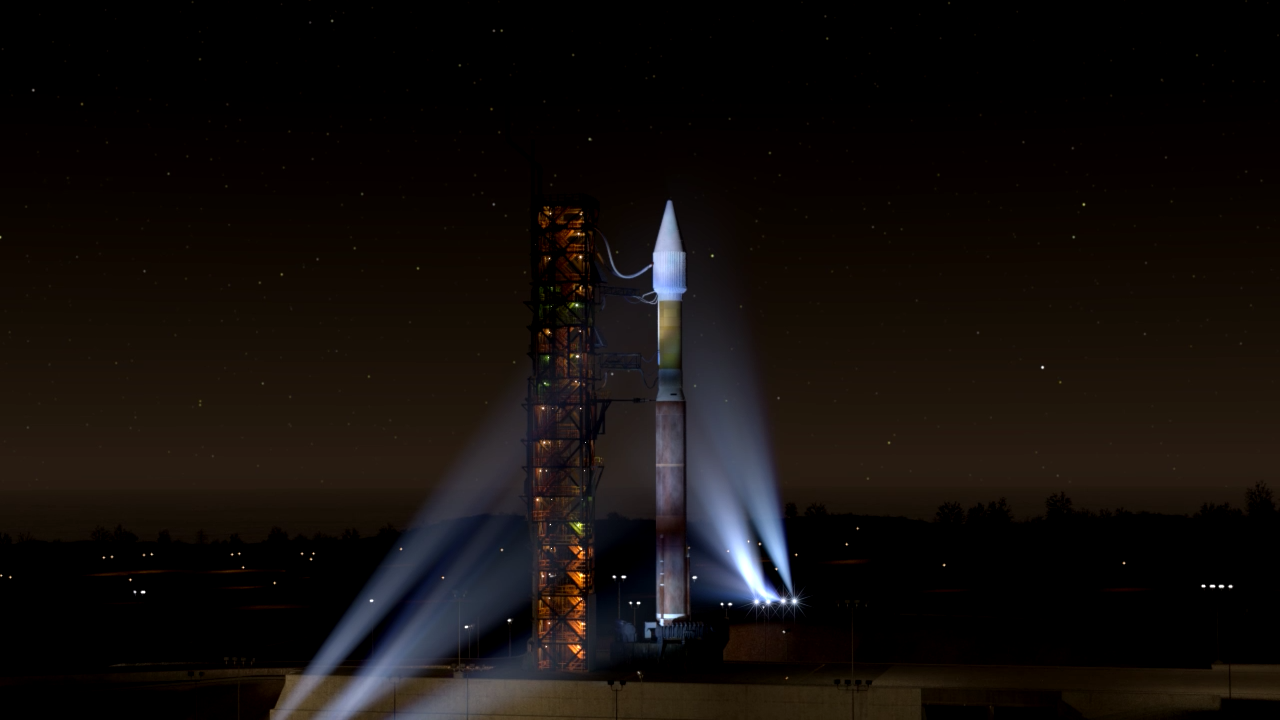 Bang the Drums for Bangabhandu

“Preparations are underway for the on-pad static fire of the first Block 5 Falcon 9 at Launch Complex 39A.  The vehicle – notably including core 1046, the first Block 5 first stage – will launch the Bangabandhu-1 satellite into a geostationary transfer orbit (GTO). This mission – currently scheduled to launch at 4:08 PM EST on May 7, but could be delayed – will be the first for 39A since the Falcon Heavy demo flight on February 6, 2018.” 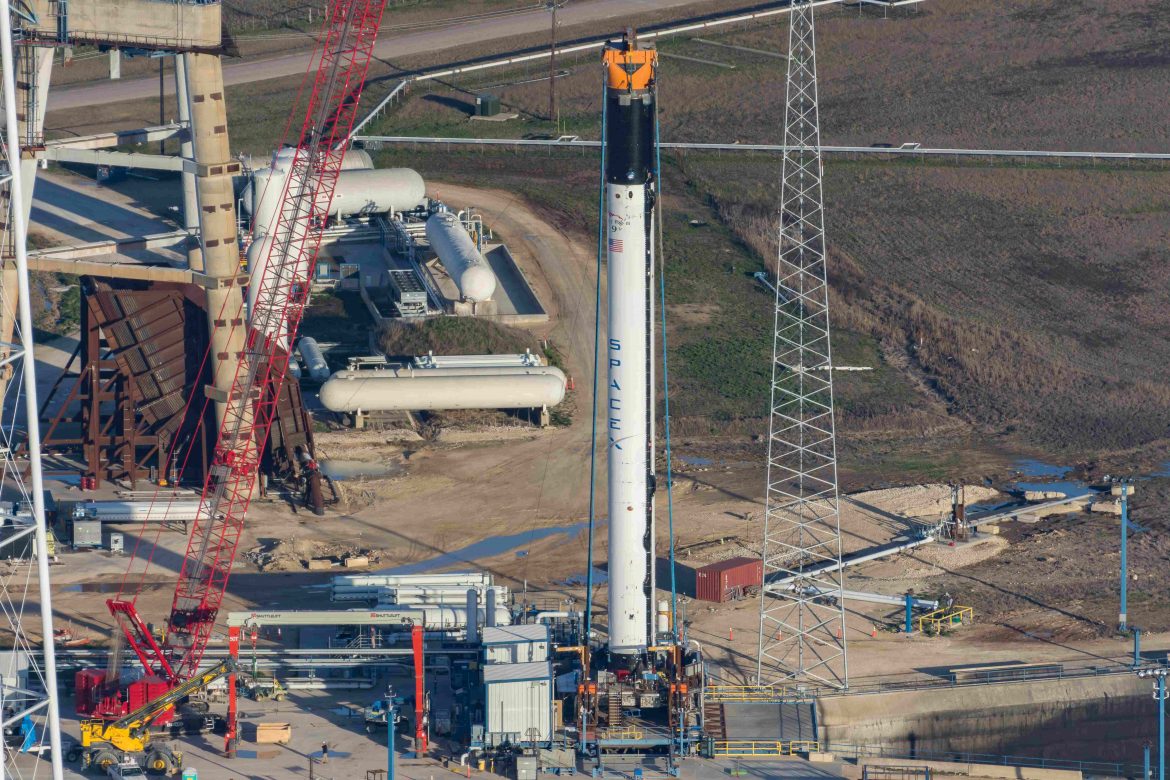 “As an independent review of NASA’s James Webb Space Telescope continues, the project is dealing with a new problem discovered in recent testing of the spacecraft.

In a presentation at a meeting of the National Academies’ Space Studies Board here May 3,
Greg Robinson, the JWST program director at NASA Headquarters, said some “screws and washers” appear to have come off the spacecraft during recent environmental testing at a Northrop Grumman facility in Southern California.” 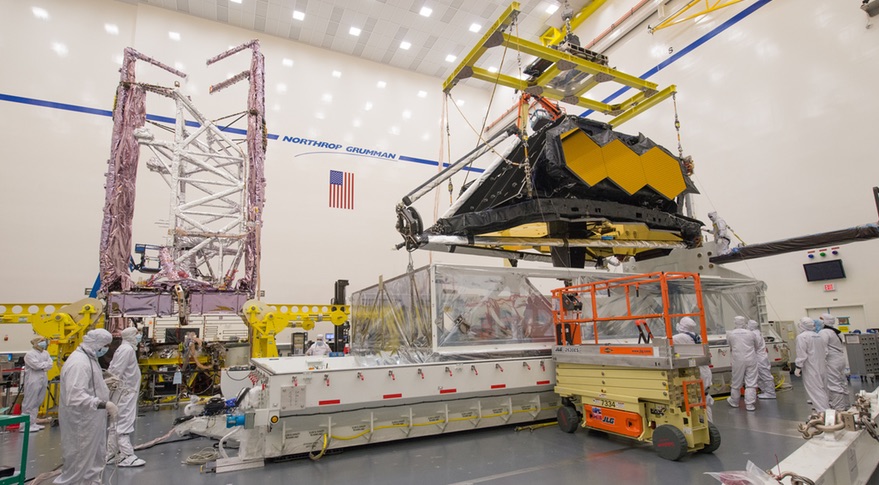 “I was at the movies watching a different Disney movie last weekend—Avengers: Infinity War—and saw, at the end of the trailer for Solo: A Star Wars Story, that its opening day is May 25. And OK, my heartstrings did a thing. Because May 25 is the day Star Wars opened in 1977. In fact, the first six movies all opened on or around that day. The Disney-era saga films (Force Awakens and Last Jedi) both opened around Christmas, but for me, Star Wars happens in mid-spring.  Just not May the Fourth.” 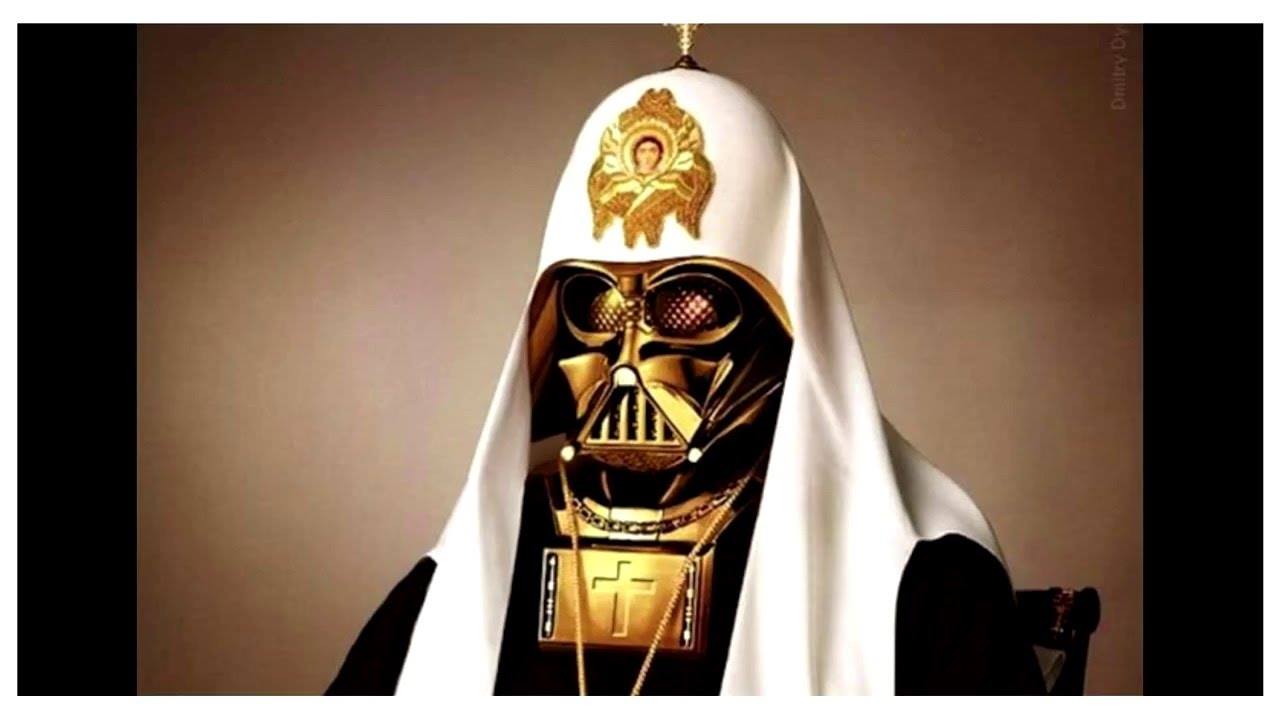 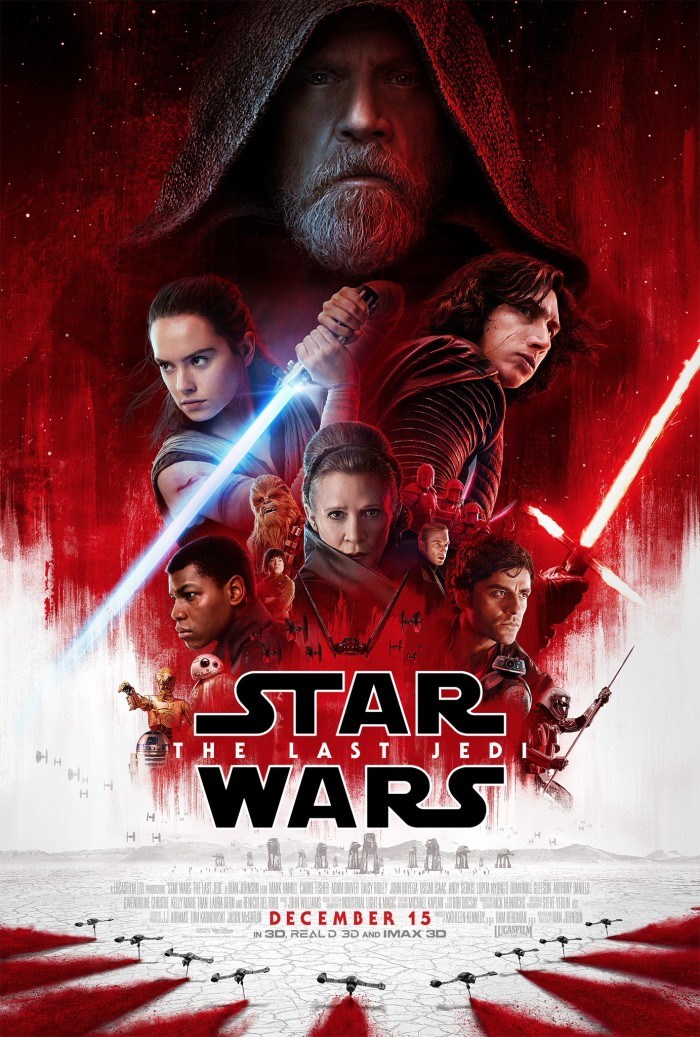 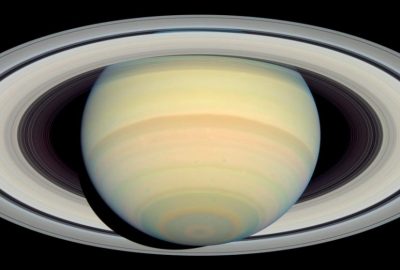