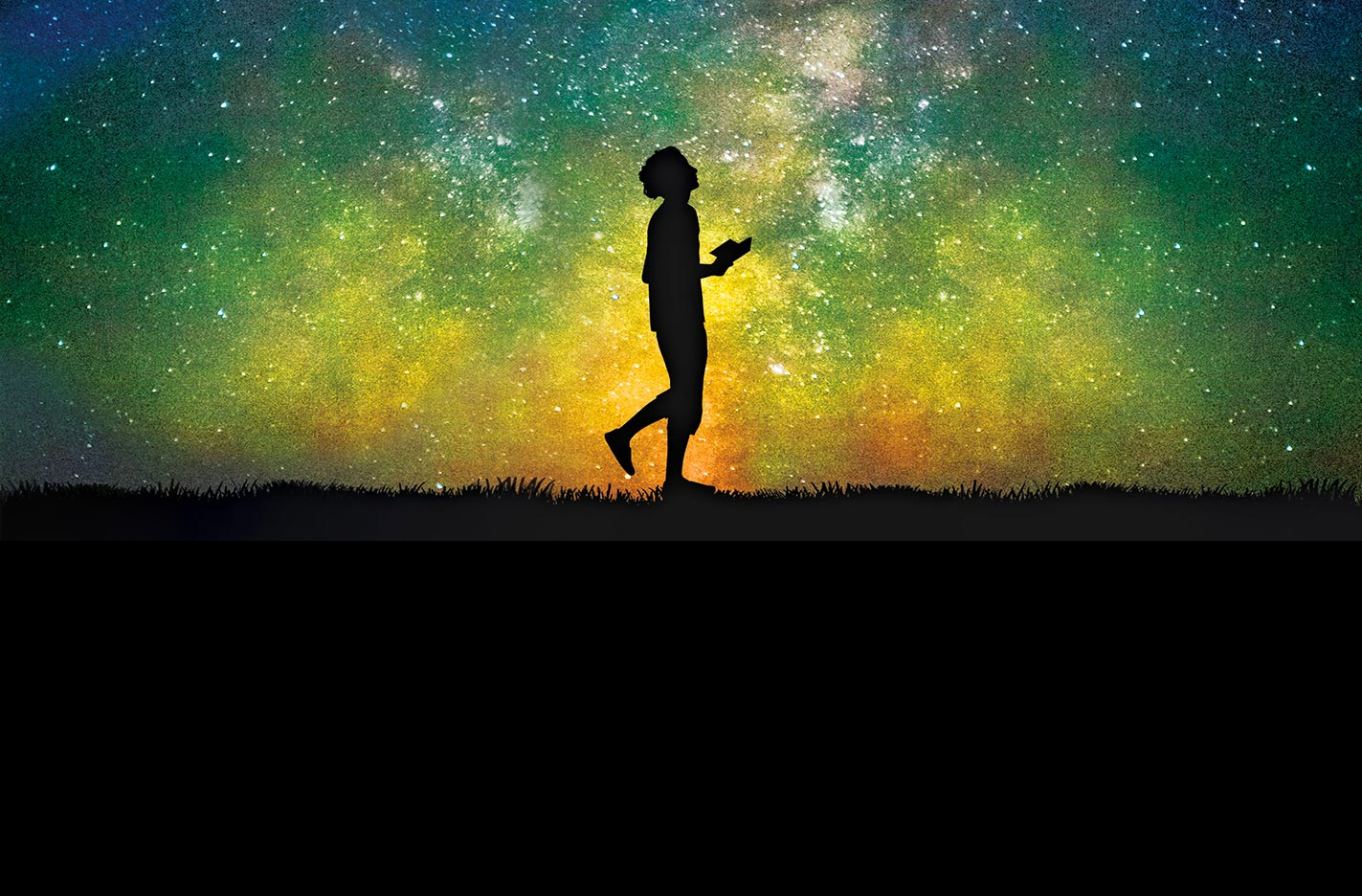 “I am worried about you Christina, I love your other work and I won’t stop reading you there but this? Well, I have to unsubscribe from here.” someone wrote to me the other day.

“I wish you the very best.” she concluded.

She has not been the only one who has written these type of letters to me.

I have had others. Not many but still enough to wonder why.

At first, I found it really hard to understand why would someone unsubscribe from a blog about the stars. It made no sense, not even a little.

And sometimes that is all I need, to understand something just a little.

But this was hard to figure out.

You see to me the stars have all the answers.

They are always watching over us and no matter what happens in our lives they are there every night.

I started looking at the stars more and more when I had a bad day.

I would go outside and sit on my chair and just look at them.

I would always cry at first but then something would take me over and I would find my way to the bigger picture of my life.

It was almost as if time stood still and I could look at everything from a place outside of time.

I felt safe sitting out there.

And I knew I was not alone.

Slowly I started to learn more about our universe as I read books to understand where we came from.

I read about the Big Bang, the String Theory and all the different possible dimensions we have but can’t see.

One thing that I discovered was that stars were not simple things.

Some of these books were difficult to read.

You had to read some pages over and over again.

But of course, that didn’t stop me it just helped me understand why some people felt that the cosmos was not something they wanted to know more of.

Maybe the emails I got from some of my readers had to do with the complexity of the cosmos and how it felt foreign to them.

All I knew was that I had to find a way to get people connected with our sky more.

I truly believe that there is so much joy and calm that can come from the stars and from knowing how big our universe is.

One of my favorite authors is Neil deGrasse Tyson.

I have never met him.

But have seen him on TV many times.

He has a way about him.

He gets to talk about our universe in ways that allow us to understand it better.

He just released a new book called Astrophysics for People in a Hurry.

He starts the book with this sentence and it gives us such perspective:

“In the beginning, nearly fourteen billion years ago, all the space and all the matter and the energy of the known universe was contained in a volume less than one-trillionth the size of the period that ends this sentence.”

Now that is one way to get our attention.

I mean think about this.

We were so small, almost invisible.

Almost non-existent and then boom we became larger than anything we can imagine.

Neil deGrasse Tyson continues to write like this throughout his whole book.

He talks about dark energy, the elements, the billions of galaxies and of course he mentions how life possibly started on Mars.

“Collectively these findings tell us that life started on Mars and later seeded life on earth a process known as panspermia.”

I know these are big claims but he backs them up with findings.

He doesn’t stop there he continues his relentless description of our universe including what it means to have a cosmic perspective. Being able to see our existence from another vantage point. A cosmic one.

“The cosmic perspective enables us to see beyond our circumstances, allowing us to transcend our primal search for food, shelter and a mate.” (Click to Tweet!)

He asks us to continue being curious and to always seek to explore beyond this earth and this galaxy.

For there is so much more out there for us to discover.

Thank you, Neil deGrasse Tyson, for spending your life on Earth helping us all understand our universe a little better.

And as for those of you out there that all of this is still a little too much to grasp please before you go to bed tonight just take a look at the stars on top of your house and imagine a bigger world that awaits you. 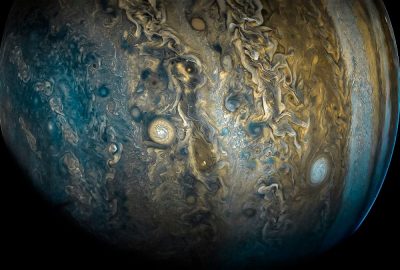