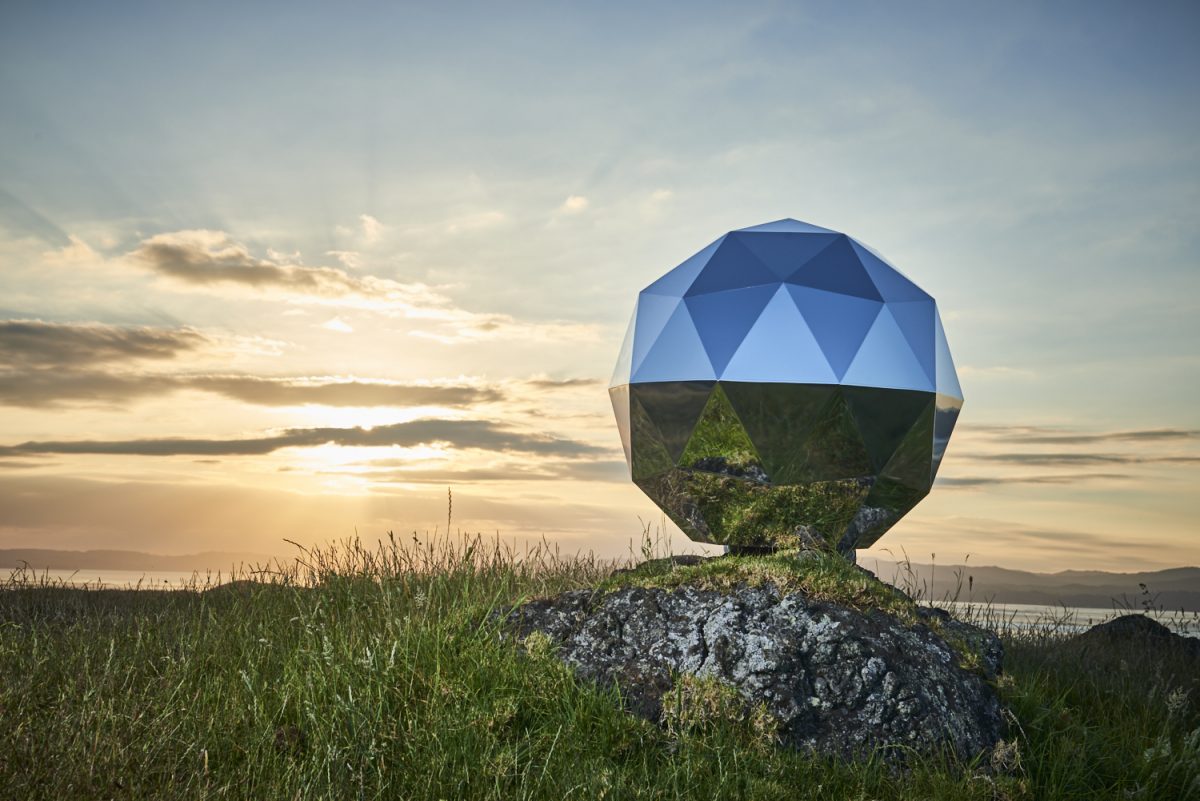 The new launch providers on the block, California-based Rocket Lab, conducted a second flight test of its Electron rocket. The launch was entirely successful, with the rocket reaching space and deploying three microsatellites to low-Earth orbit. But that wasn’t all. Rocket Lab deployed, in secret, another internally-built payload.

“Still Testing,” as the mission was called, was a huge step for the rocket startup that hopes to open up a market for low-cost and accessible space access for smaller satellite providers who operate CubeSats and smaller payloads.

Right now, small satellite operators must wait and depend on larger aerospace firms like ULA, SpaceX, or Arianespace for rides to space. Usually, they have to fly as rideshares, where individual small sats or CubeSats the size of a shoebox have to be clustered together as one payload to get to orbit.

Well as it turns out, Rocket Lab did a whole lot more than conduct a test launch with three CubeSats. The company announced that is also tested new deployment technology that when detaching a payload from the rocket, it also pushed the payload into a circular orbit.

“The kick stage was flown and tested on board the recent Still Testing flight that was successfully launched on January 21st from Rocket Lab Launch Complex 1 in New Zealand,” said Rocket Lab in a statement. “The complex mission was a success, with the new apogee kick stage coasting in orbit for around 40 minutes before powering up and igniting Rocket Lab’s new restartable liquid propulsion engine called Curie, then shutting down and deploying payloads. With the new kick stage Rocket Lab can execute multiple burns to place numerous payloads into different orbits.”

“Until now many small satellite operators have had to compromise on optimal orbits in order to reach space at an accessible cost, said Rocket Lab founder and CEO Peter Beck. “The kick stage releases small satellites from the constricting parameters of primary payload orbits and enables them to full reach their potential, including faster deployment of small satellite constellations and better positioning for Earth imaging.”

That wasn’t the only secret Rocket Lab was keeping about its second Electron launch. According to the company, Beck oversaw a secret secondary mission that was a success. Rocket Lab deployed a satellite that they claim will be the “brightest object in the night sky, creating a shared experience for all of humanity.” 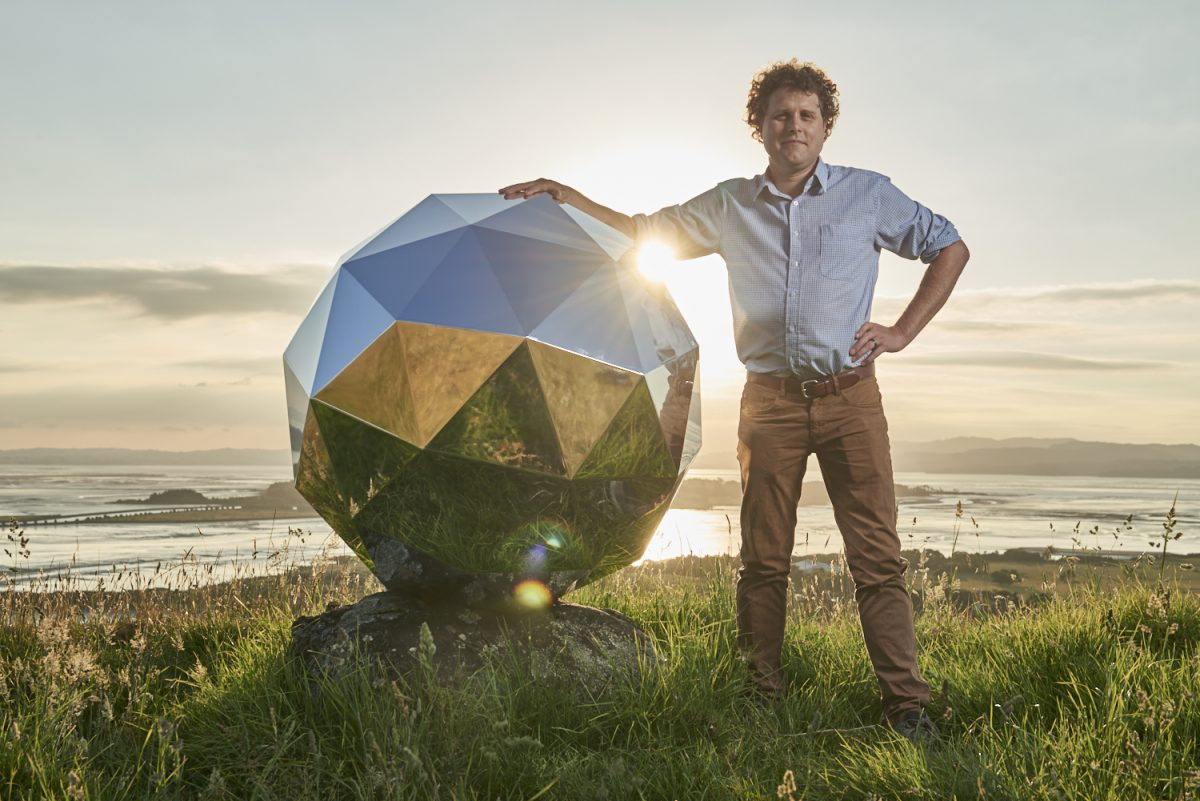 The company, along with this secret payload, reveals a deeper meaning and vision behind Rocket Lab’s operation. The satellite is called The Humanity Star and “is intended to serve as a focal point for humanity, as every single person on Earth will have the opportunity to see and experience it, said Rocket Lab. “The satellite will appear as a bright, glinting star shooting across the night sky.”

The Humanity Star is built with carbon fiber material and is a geodesic sphere with 65 reflective mirror panels encapsulating it. The satellite will spin rapidly, orbiting the Earth every 90 minutes while reflecting the Sun’s light. Rocket Lab says the satellite will create a flashing effect once visible in the night sky. The Humanity Star will be visible by the naked eye and you’ll be able to track the satellite at TheHumanityStar.com when it begins its orbit in March. However, you’ll have only 9 months to catch the satellite as it will begin its orbital decay and eventually burn up in the atmosphere.

We have a feeling that this is only Rocket Lab’s first payload for humanity. 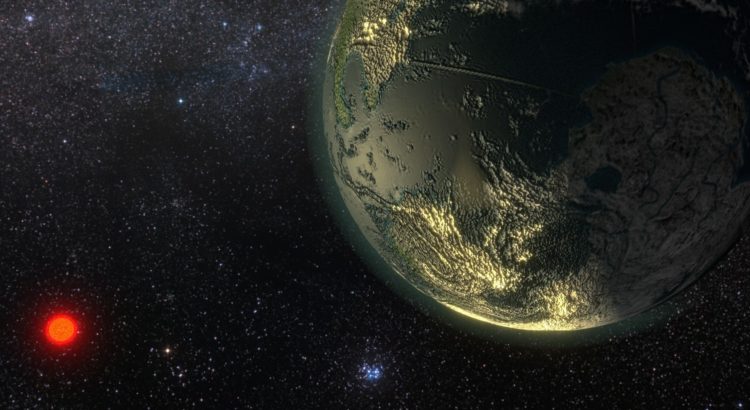 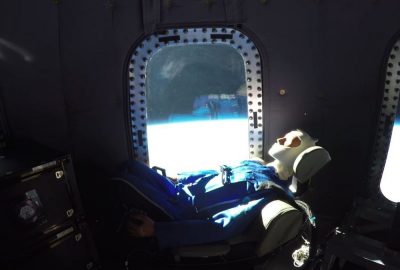