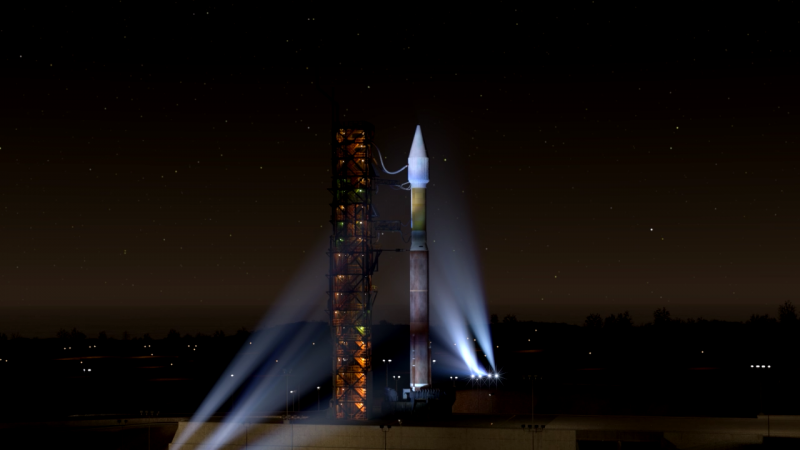 On Saturday, May 5th, the InSight rover, led by NASA’s Jet Propulsion Laboratory (JPL),  will launch atop a ULA Atlas V rocket to…. Mars!

Not only is this the first interplanetary launch from Vandenberg Air Force Base in California, but this is the very first mission to study the interior of Mars, and the first mission to attempt to detect “marsquakes” and how Martian volcanoes are formed.

Before InSight, all launches to other planets were done from Kennedy Space Center in Florida.  According to NASA, this is so as the rocket is going east (over the ocean), which adds momentum from the Earth’s rotation on top of the rocket’s thrust.  The Atlas V-401 rocket, though, is so powerful enough to be launched south over water. (And, honestly, Vandenburg had more availability for a launch window of five weeks than Kennedy, but that’s not as exciting and cool as a super powerful rocket.)

Sure, there has been a lot of attention on the Red Planet lately, but there are still so many unanswered questions.

How did it get that way? 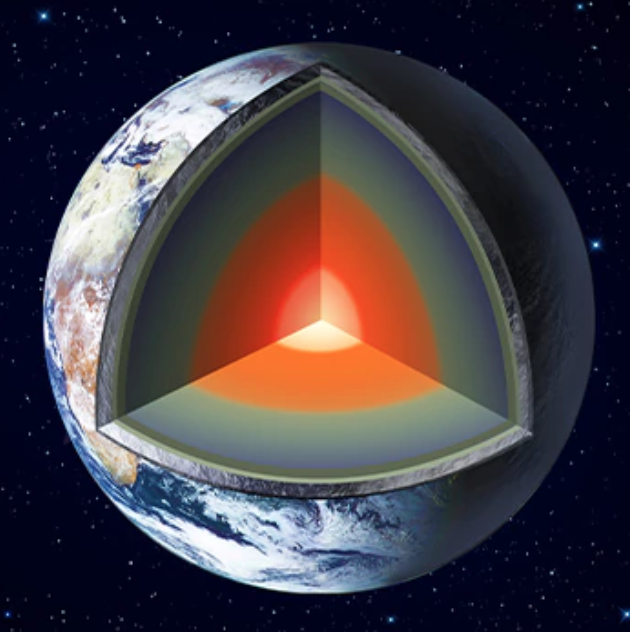 When InSight arrives to Mars, it will have several experiments and studies that will be conducting in addition to those previously mentioned.  NASA will be using Mars to study Earth’s past and to possibly predict Earth’s future. JPL has explained that “because Mars is just one-third the size of Earth and Venus, it contains less energy to power the processes that change a planet’s structure. That makes it a fossil planet in many ways, with the secrets of our solar system’s early history locked deep inside”.

We are going to finally be able to learn about how planets like Earth are formed.

Sure, we know what is inside of our home planet, and we know that Earth and Mars are very similar, but what we don’t know is why they are so different today.  Once the team learns the answer to that question, they will be able to further learn about which planets could support life. When describing this experiment, JPL says that “while InSight is a Mars mission, it’s also much more than a Mars mission”. This mission is going to be a huge stepping stone into understanding our solar system and those beyond our galaxy.

If, for some reason, ULA is not able to launch their Atlas V-401 on Saturday, the launch window lasts until June 8th, 2018.  However, no matter when it launches, it is expected to land on Mars (which, fun fact, is 301 million miles away from Earth) on November 26th, 2018.

You can watch (and re-watch) the live stream of the launch here.  Or, if you live in Southern California (and the weather is right), Tom Hoffman, the project manager for InSight, says “you’ll probably have a better view of the launch than I will…I’ll be stuck inside a control room looking at monitors — which is not the best way to enjoy an Atlas 5 on its way to Mars.”  Tim Dunn, the launch director for the Launch Services Program at the John F. Kennedy Space Center in Florida, also says that it will be worth seeing with your own eyes.  “If you live on the California Central Coast or south to L.A. and San Diego, be sure to get up early on May 5th, because Atlas V is the gold standard in launch vehicles and it can put on a great show.”  So keep your eyes on the skies!

Good luck to United Launch Alliance and NASA’s JPL on this mission! 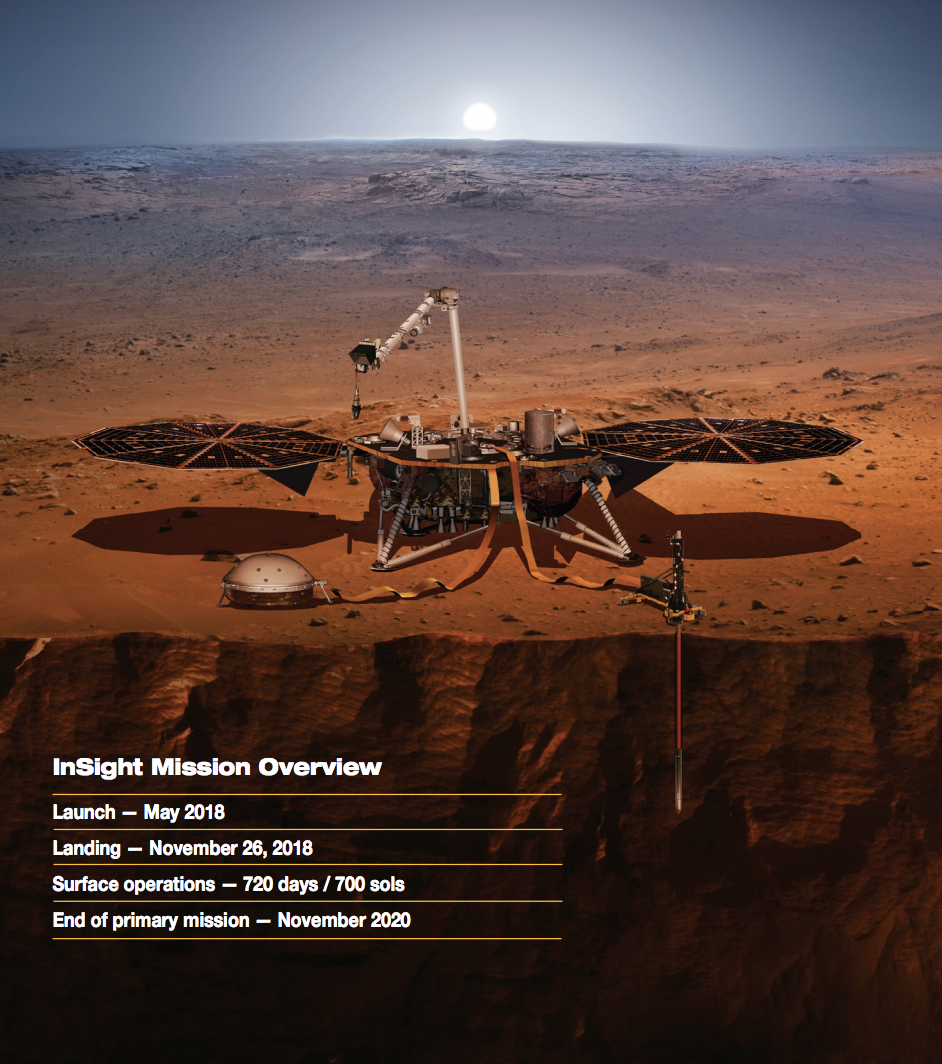 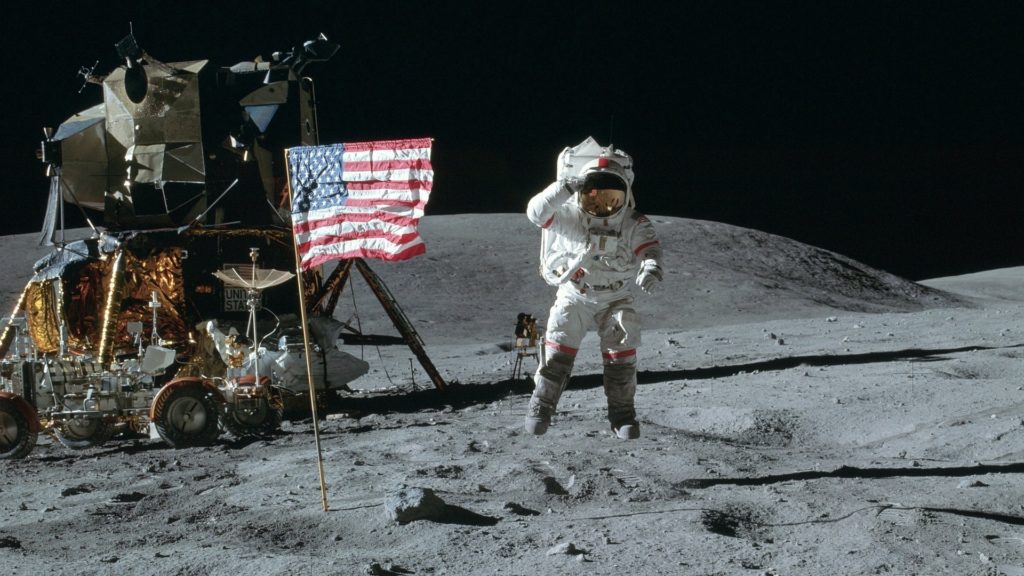 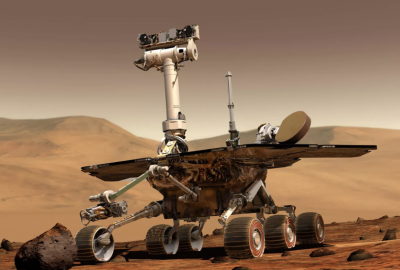