What is Thanksgiving Like Aboard the International Space Station? 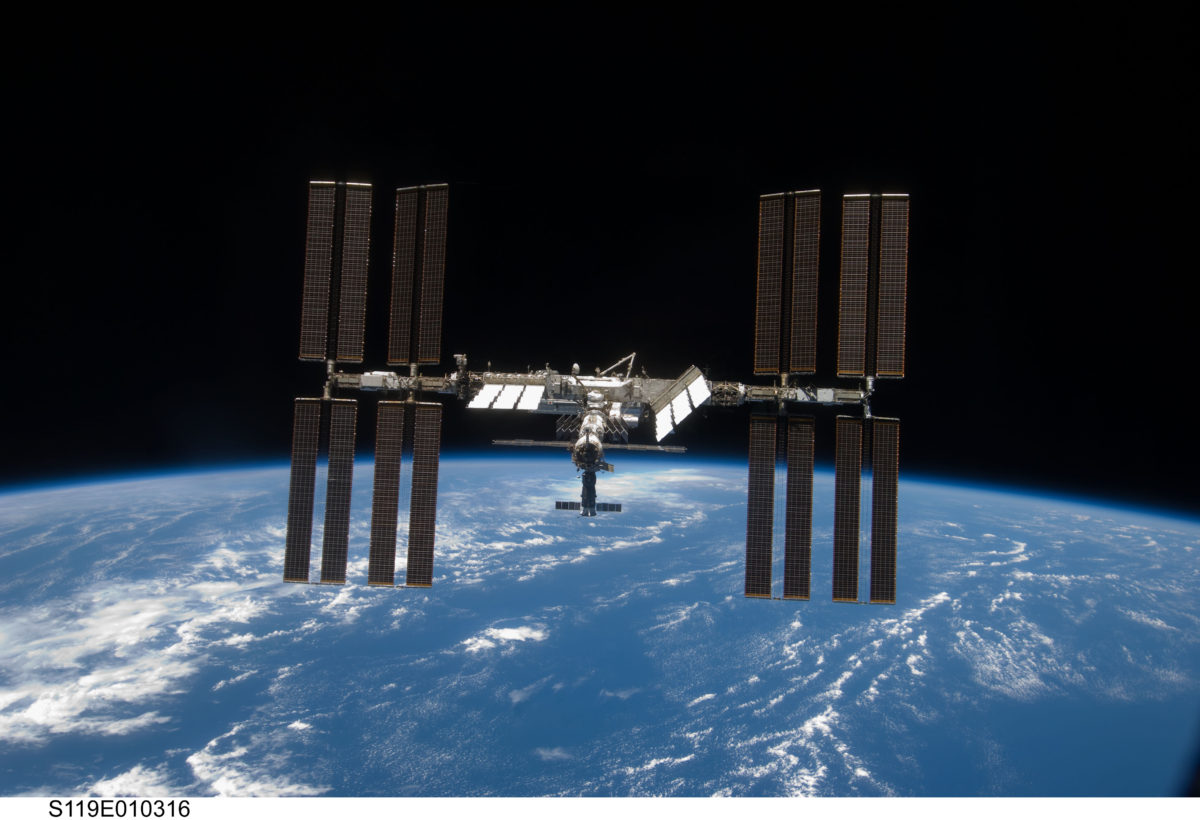 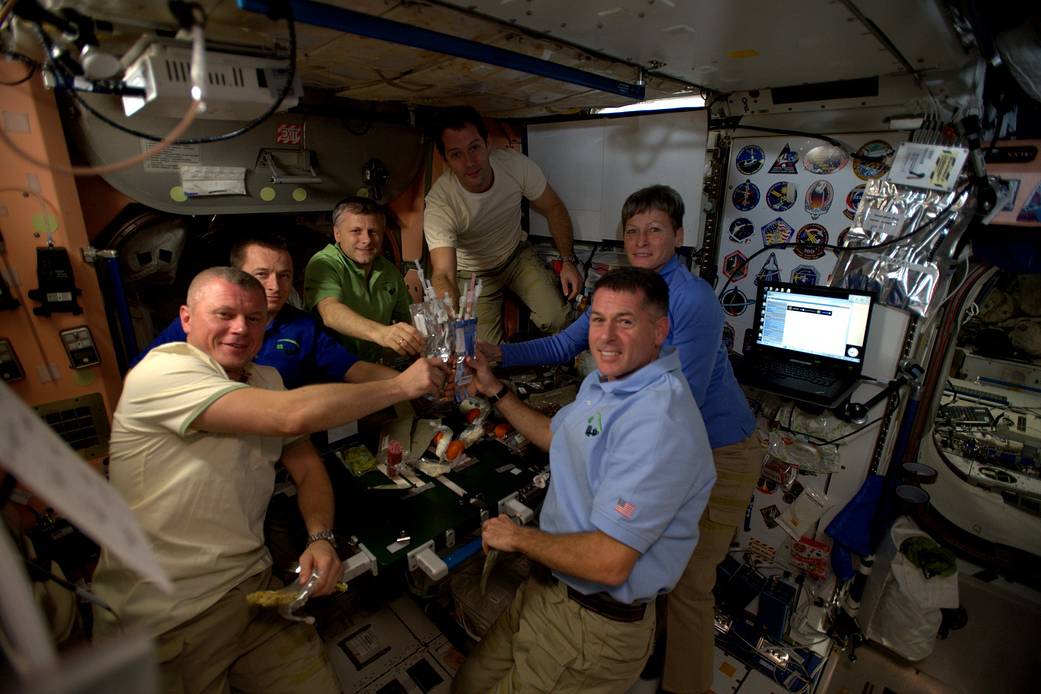 The same as every day: Awesome.

The crew of Expedition 53 currently aboard the International Space Station will have to work on Thanksgiving unlike many of us, but that doesn’t mean they can’t take some time to celebrate Turkey day like they would with their families here on Earth.

Just last week, NASA launched a resupply mission to low-Earth orbit for the crew of the orbiting laboratory atop an Orbital ATK rocket so they will have to spend the holiday continuing to unload the Cygnus cargo spacecraft. But, the international crew will enjoy a Thanksgiving meal together once they are done.

It sure seems that the food of choice aboard the space station is Mexican considering all the social media posts we’ve seen with Burritos and Tacos, but that doesn’t quite do for a traditional Thanksgiving meal. Unless you’re a college freshman.

Last Thanksgiving, on November 24th, 2016, the crew of Expedition 50 enjoyed the essentials: Turkey, Mashed Potatoes, Stuffing, and some Vegetables––all rehydrated after being shipped up on a resupply run.

Holidays are accounted for on these resupply runs and will even include Christmas gifts for the crew. Santa doesn’t have orbital rocket capability just yet. 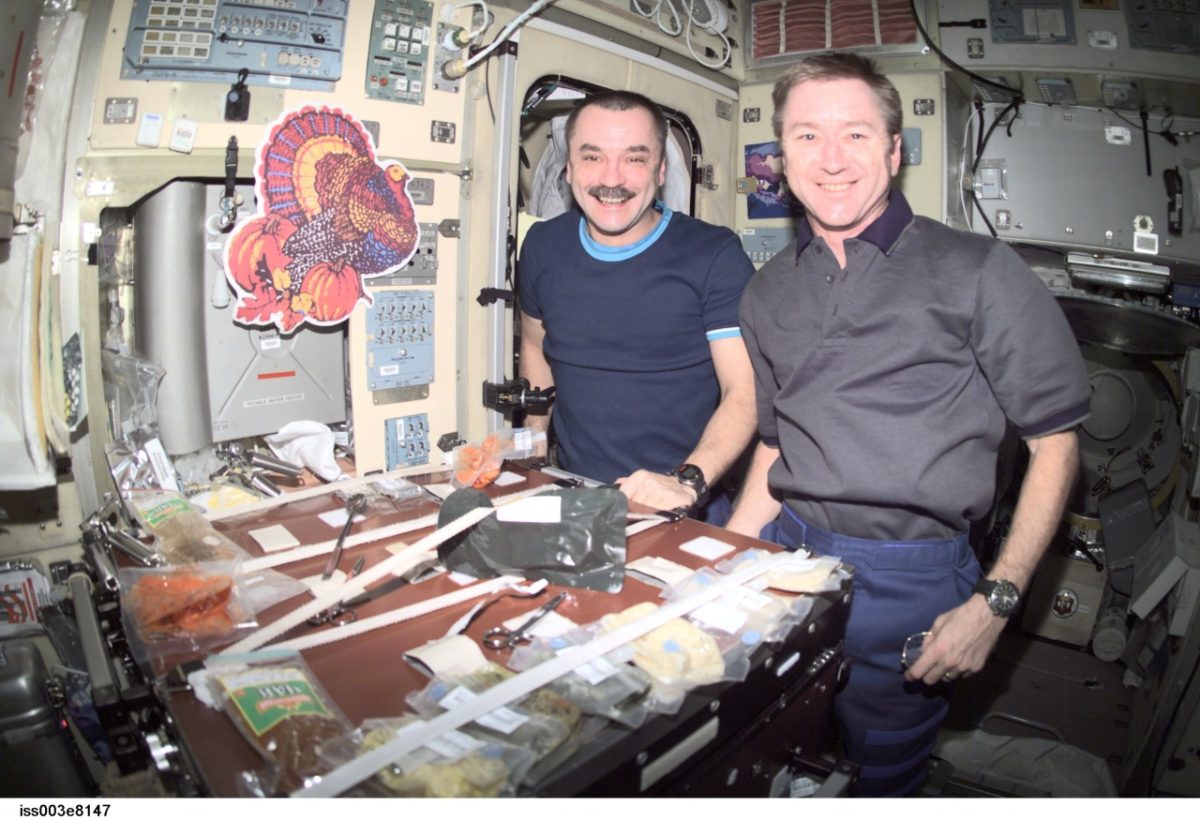 The crew is also scheduled family time via telephone or video conferencing on traditional holidays like Thanksgiving and that will certainly be the case with the current members of Expedition 53. Family time, especially during the holidays, is essential for crew morale––especially for those who have elongated stays in space.

“Being in space doesn’t mean you have to miss a holiday—in fact, the American astronauts on board the International Space Station have been thinking about some of their past Thanksgivings, ones celebrated at a much lower altitude than the one they’ll observe this year,” said NASA in a press release.

“Listen as Commander Randy Bresnik and Flight Engineers Mark Vande Hei and Joe Acaba recall times with family and friends, meat stuffing and the ‘traditional’ Thanksgiving shrimp cocktail, and neighborhood meals served outside on the sidewalk.”

NASA also published a special Thanksgiving recipe from NASA’s Space Food Systems Laboratory for a staple that astronauts aboard the space station may enjoy on everyone’s favorite eating holiday:

Baked dressing is transferred to metal tray and freeze-dried accordingly. One serving of cornbread dressing shall weigh approximately 145 g prior to freeze-drying and 50 g after freeze-drying. 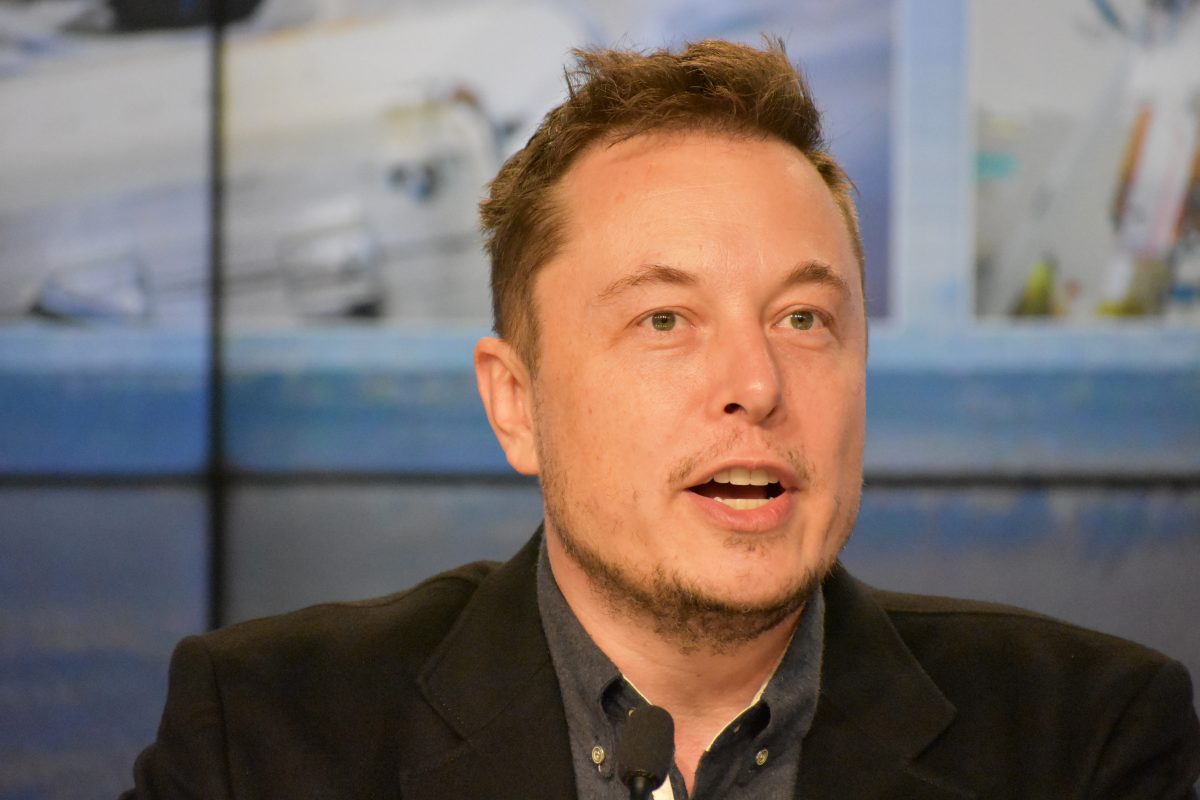 A Survivor’s Guide to Covering SpaceX at Kennedy Space Center

A Voyage to Jupiter Sends Back Hope, Inspiration, and a Trove of the Extraordinary