This Man Has A Spacecraft Attached to the ISS. He Also Believes in Aliens. 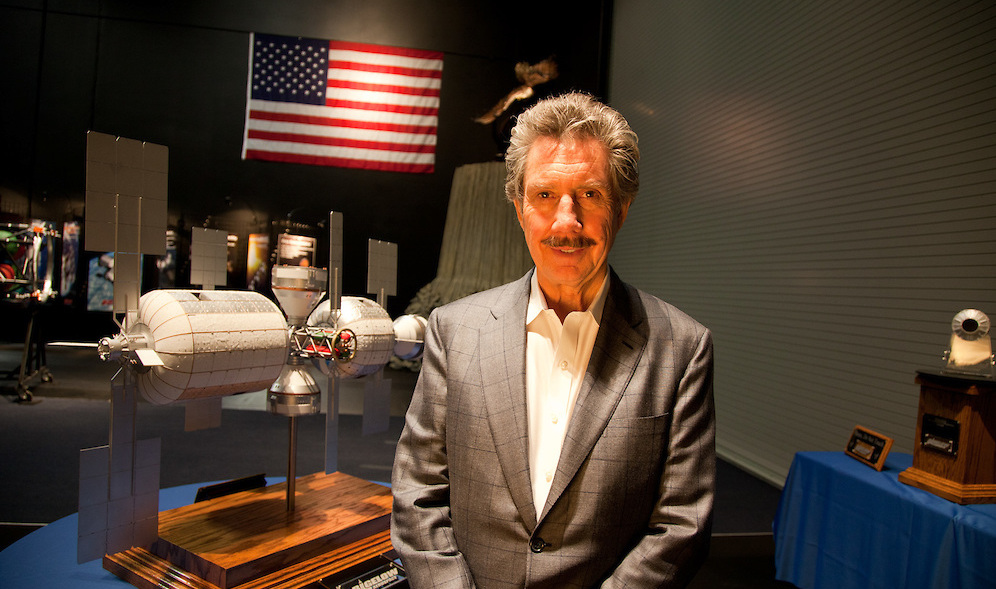 Last year at Kennedy Space Center, I briefly encountered one of the space industry’s most intriguing and eccentric personalities, Robert Bigelow. The billionaire and real estate tycoon founded Budget Suites of America, a company that found success in creating living spaces that were efficient and cost-effective for longer periods of stay.

Incredibly, Bigelow is now attempting to adopt that model for space habitats in low-Earth orbit and has already launched the Bigelow Expandable Activity Module (BEAM) atop a SpaceX Falcon 9 last year. Quite a leap, and one that came from the space-faring mind of Robert Bigelow. 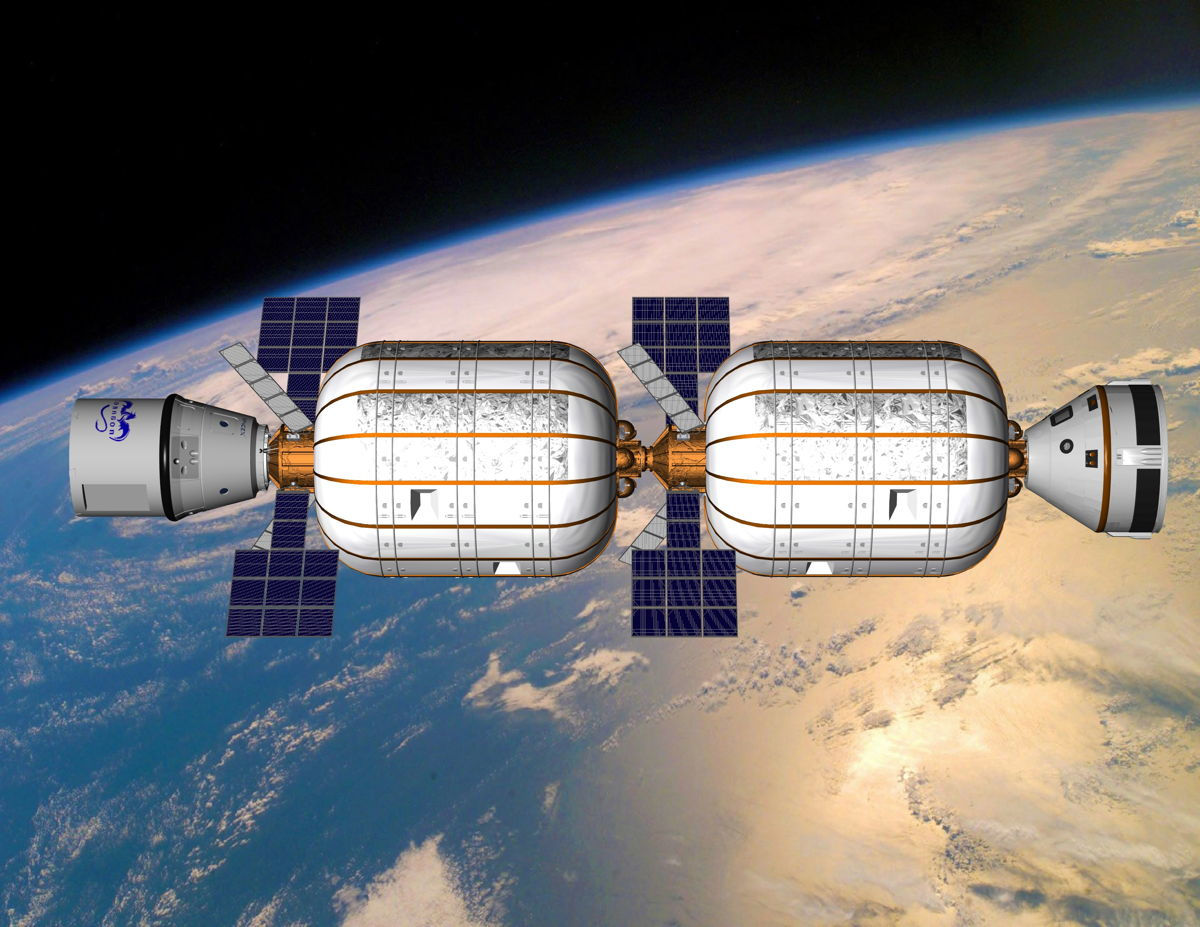 Since then, the small habitat module, built by Bigelow Aerospace, has undergone a successful period of demonstration and testing while attached to the Tranquility node of the International Space Station. Electronics, environmental controls, and life support systems were the test’s main priorities and Bigelow will conduct one more year of tests. “Astronauts aboard station work with researchers on the ground to monitor the module’s structural integrity, thermal stability, and resistance to space debris, radiation, and microbial growth,” said a statement from NASA.

“Following the two-year test and validation period, BEAM will be robotically jettisoned from the space station, leaving orbit to burn during its descent through Earth’s atmosphere–much like many cargo spacecraft do,” explained the federal space agency. “If BEAM performs favorably, it could lead to future development of expandable habitation structures for future crews traveling in deep space.” NASA has stated that the research and testing on the BEAM has provided valuable research into space habitats.

To celebrate his company’s achievement of having a spacecraft attached to the International Space Station for an entire year, Robert Bigelow went on national television and proclaimed his belief in the existence of aliens. He also attributed his ideas for deep space exploration to his views on the controversial topic.

“I am absolutely convinced and that’s all there is to it,” said Bigelow during a recent 60 Minutes interview. “There has been, and is, an existing presence, an ET presence. I’ve spent millions and millions. I’ve probably spent more as an individual than anyone else in the united states ever spent on this subject.” 60 minutes was able to confirm that the Federal Aviation Administration passed off UFO reports to Bigelow.

His interest in UFOs started when his grandparents described to him in detail, an encounter with an alien spacecraft while they were driving down a country road. Today, in Las Vegas, an illustration of the classic “Grey” alien is displayed on Bigelow Aerospace’s building. When asked by 60 Minutes reporter Lara Logan about his thoughts on being stigmatized for his beliefs, this is what Bigelow said:

Bigelow has high hopes for his company’s presence in space. Since seeing the idea for NASA’s human-rated space habitats on television in the 90s, he thought he could use his fortune to help improve the technology and make it a reality. Now that the BEAM is attached to the space station, the company is looking to what’s next: a larger habitat module, the B330. Just like the BEAM, the module is compact when launched and then expanded once deployed to orbit. The B330 module would provide 12,000 cubic feet of living and work space for astronauts.

Bigelow Aerospace hopes to complete the construction of two B330 habitats by 2019 and to launch one into orbit by 2020 atop a United Launch Alliance Atlas V rocket. Bigelow hopes that NASA would be the primary customer to utilize the “independently functioning station” once it opens for business. “The B330 is designed to be a standalone space station capable of operating in LEO or beyond,” He explained.

Robert Bigelow also wants his technology to be a part of a human mission to Mars one day but may first use the moon as a proving ground. “Our philosophy is trying to test everything we can. First, close to home because we don’t want any suicide missions,” he said. “The moon is a perfect testing ground for a really dangerous environment and If you can successfully do a lot of things there, you can learn a lot that would be valuable to bases and human habitats on Mars.”

Let this be a lesson. Just because someone passionately believes in something you may not or something seen as “silly” by mainstream society, doesn’t mean they are crazy. Bigelow followed through on his personal convictions and sought to be a part of the larger universe he believes in, and has shown tangible progress in allowing humans to one day regularly work and live in space. 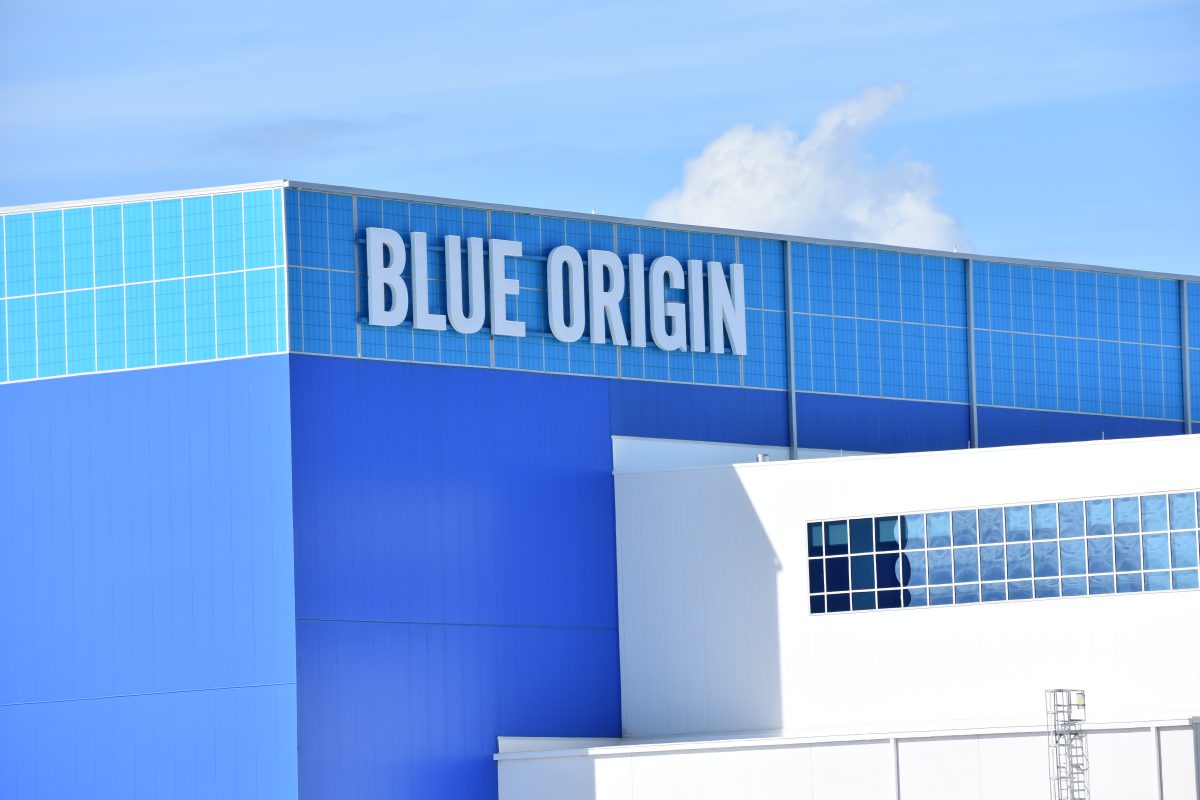