I dream of an earth where we no longer rely on space and time to understand our experience in this body. I dream of a time when we can close our eyes and transport ourselves into other dimensions beyond boundaries and physical walls.

Where we can fly by just thinking of it.

I know deep down that one day we will look back at this period of time and gasp with laughter at the thought of getting on a plane for many hours to fly to Japan for example.

Instead, we will be able to not only see Japan through our virtual reality technology that is connected to our bodies but we will also have mastered getting there with our mind. And trust me, Japan will not be your choice if you can travel to other galaxies.

When we look back at the evolution of our brain we find that over 1.9 million years ago we saw an expansion of the part of the frontal lobe that has to do with language.

And because of our life complexity increasing, our brains grew even more out of need for everyday communication necessities and problem solving.

But we have spent so much time trying to understand the human brain and our bodies. The time has come to explore consciousness and understand our evolution.

There are many theories as to how consciousness was created.

One of them is The Attention Schema Theory (AST), which was developed in the past five years. “It implies that consciousness is the solution of processing too much information. Therefore, the brain had to evolve into a much more sophisticated mechanism.” But so many other theories try to prove that consciousness was here from the beginning and it created us.

To be honest with you I don’t know which version I prefer.

There are thousands of articles written making very valid points of the fact that consciousness is nonlocal and infinite. Not only that but there were experiments being done at NASA and CIA. The Stargate Project was the codename for a secret U.S. Army unit established in 1978 by the Defense Intelligence Agency (DIA) and SRI International to investigate the potential for psychic phenomena in military and domestic intelligence applications.

At the end of the day no matter the many articles, the theories and the speculations of whether consciousness lives inside our brain or far away from it, every human being will have their own experience with their own consciousness. My prediction is that whether the brain came first and then created consciousness or consciousness came first and created the brain it doesn’t really matter. Honestly, who cares? Now that it is here, how do we use it to advance our everyday life and our humanity?

What matters is that we take the matters of consciousness very seriously and spend time accessing it and evolving it to places that are beyond our wildest dreams.

Our responsibility is to stretch our imagination, our thought processes and speeds and allow the evolution to take place even further.

And to make this even more personal…your consciousness is now reading these words and there is a good chance it’s not doing it from inside your brain, even if it started there.

Why are we so afraid to test things out?

I guess it is safer to live inside a routine, watch TV and think the same 60,000 thoughts we thought yesterday and the day before. What a shame. Not only for us but for our scientists who are so caught up in finding evidence to measure the invisibility and non locality of consciousness.

I am ok with not being certain about the location of my consciousness.

I believe it resides here, there and everywhere else.

Inside and outside of this illusion we call life.

Even writing this blog is a very brain-like way of understanding the universe.

If it was up to my consciousness to explain this there would be no keyboard, no words, not even thoughts. It would have already happened.

But until then, be open to surprises, dream states and meditations that can take you on a journey beyond this reality. 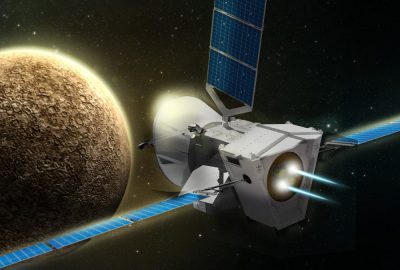 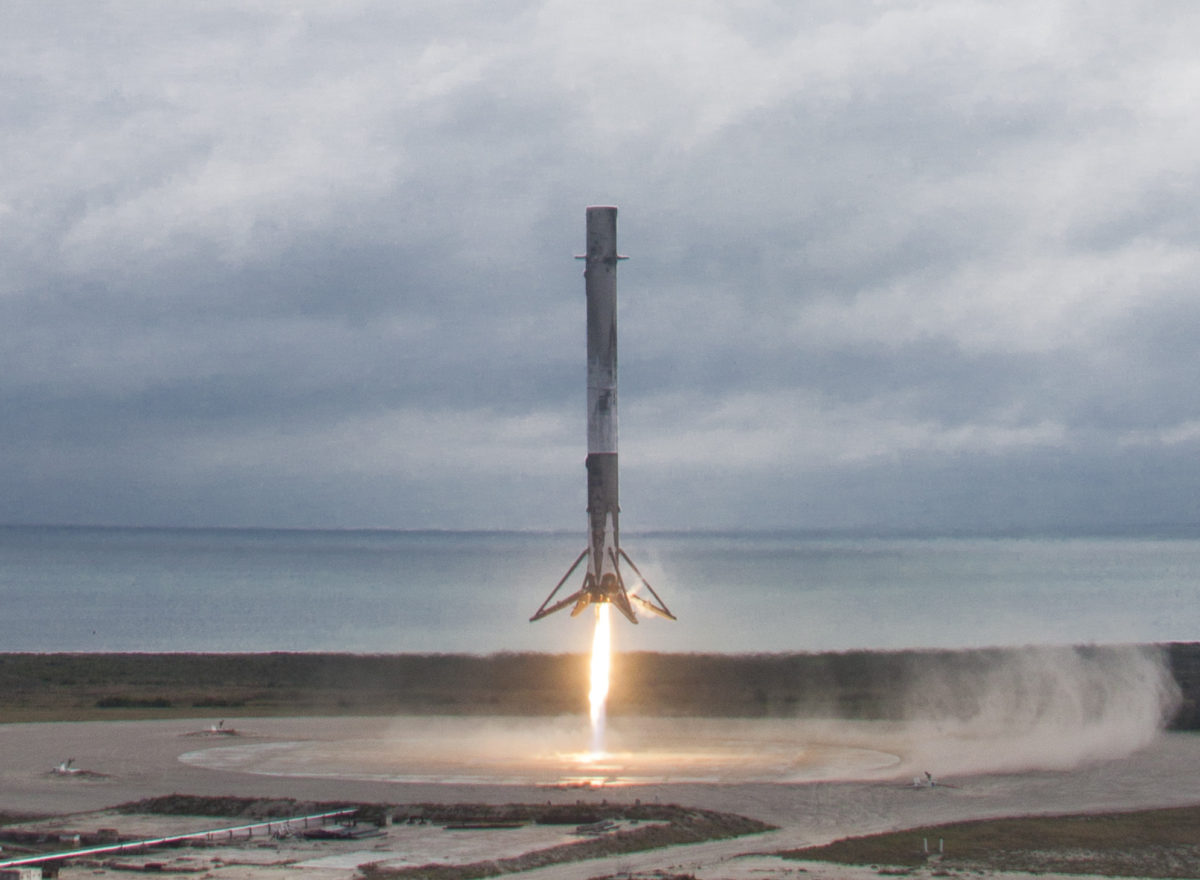