Welcome back, awesome space people! This week has been busy for Star Letters! So much has happened, and we cannot wait to inform you.

Eleven high school students had the amazing opportunity to learn all about the growth of vegetables and plants on the International Space Station. How amazing, you may ask? So amazing that they actually sent seeds to sprout IN OUTER SPACE! We don’t know about you, but when we were in high school we didn’t have projects like that. We were stuck making dioramas and erupting volcanoes. These students took part in the Quest Institute for Quality Education “Quest for Space” program, and during this they actually conduct their experiments at NASA’s Ames Research Center in California. When their samples return from the ISS, they will return and collect their data.

Speaking of the International Space Station, we are at the beginning of something truly special in terms of space travel. Scientists are working tirelessly to reach the goal of exploring new worlds and are making great strides, but it leaves us to wonder about the last time the industry was booming. With great innovation comes great risk. Several times in history of NASA, these pioneers of the stars have lost their lives in order for us to adventure beyond our skies. We are left to wonder, “will history repeat itself? Will we be facing similar tragedies?” Unfortunately it is a possibility, especially at the rate we are at now.

One adventurer that we are all familiar with is Neil Armstrong, the first man to walk on the moon. In October of this year, the movie First Man will be released to theaters. Starring Ryan Gosling as Armstrong and directed by Oscar winner Damien Chazelle, the film will be going into great detail about Armstrong and his true personality. Centered around the Apollo 11 launch, we are so excited to see this film (and not only because we were at Kennedy Space Center while they were filming during the Falcon Heavy launch!)

On Mars, the Curiosity Rover has brought scientists some real jaw dropping news. As Curiosity explored a mountain on the Gale Crater, it came across organic matter. If you remember from high school, organic matter are the building blocks of life, which means that we are that much closer to learning what kind of life existed on the Red Planet.

Take a look at our articles below and see what we are so excited about. Enjoy!

Life on Mars!? Not Quite, But Almost!

“NASA announced new martian findings brought to us by the Mars Curiosity Rover.

Curiosity arrived on Mars six years ago in what Dr. Paul Mahaffy, the Director of NASA Goddard, describes as “exciting seven minutes of terror”. When the robotic emissary drilled down into the surface of Mars, it detected organic molecules and pattern consistency of methane.

After some tests, scientists see the formation of organic molecules. These are different than organics you purchase in a grocery store, which Dr. Mahaffy reminds us. The term “organic” is referred to life, because organic molecules are the building blocks of life.” 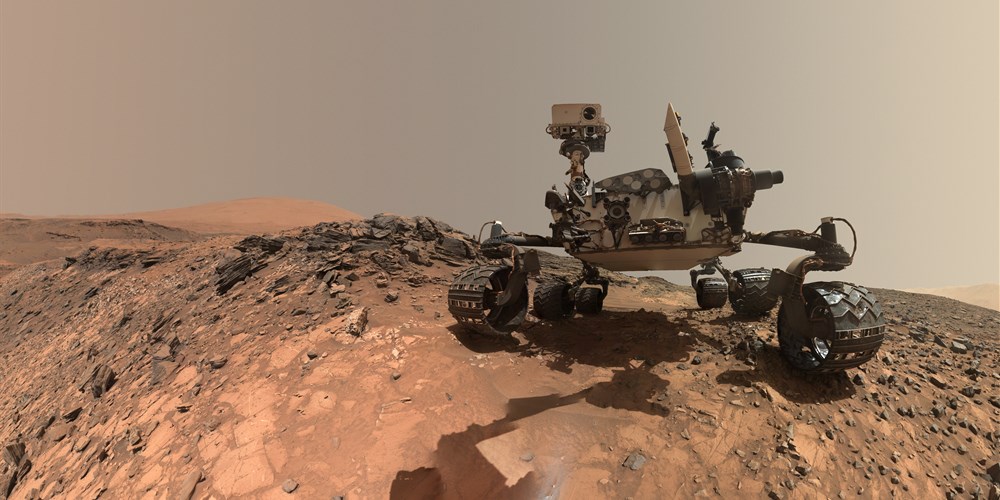 They Finally Made A Neil Armstrong Movie

Ryan Gosling will step into the first boots to step foot on the Moon’s surface in a film being helmed by the Oscar-winning director of La La Land, Damen Chazelle.
Titled First Man, the film is based on the biography First Man: The Life of Neil A. Armstrong by author James R. Hansen. Gosling plays the title character. “Neil was not a showy person. A lot of the other astronauts and pilots of that era were what you expect, the outgoing, hotshot types, but Neil was very different,” said director Damien Chazelle to People Magazine. ‘He was the brainier, quieter, more introverted person and he’s a man of few words who did the job and got it done. I see a little bit of Ryan in that as well and I think Ryan was able to capture it beautifully.’”

With Space Travel on the Rise, We Are Reminded of a Darker History

“We live in a world where the concept of death has become sensitized. Whether that’s been through pop culture, endless wars, the persistence, and the omnipresence of death itself, humans don’t seem to value it.
The reality is a tough pill to swallow but the fact is that the world isn’t doing so great right now. We face social and environmental challenges that are creating a perfect storm for suffering throughout the world. Because of endless conflict, the world also faces the worst refugee crisis since World War II.

But we push forward and upward still, and to much dismay. Why would humans spend billions on the resources to achieve spaceflight and to travel to other worlds when we’ve clearly not been so kind to this one? Because at the end of the day, humans migrate. We always have and always will. Like our many ancestors and even our neighbors in the animal kingdom depended on movement for survival.” 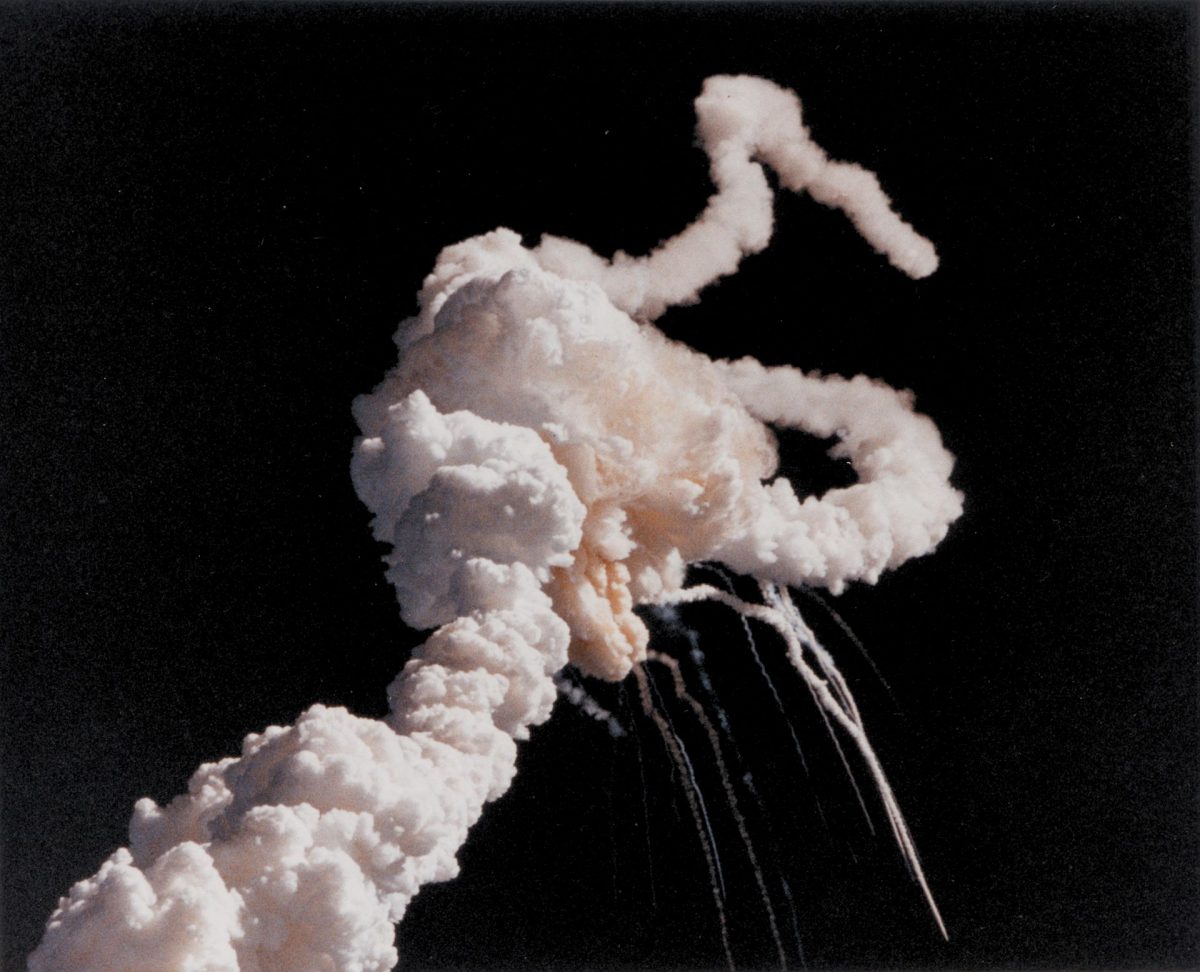 “As we make more advancements in space travel, scientists need to ensure that the astronauts are prepared with anything and everything. Whether that be equipment, supplies, and of course, food.

As we know, astronauts are spending more and more time living in space.  For example, Astronaut Scott Kelly returned to Earth in March after spending 340 consecutive days on board the International Space Station. With that, they need a way to grow nutritious food efficiently with their limited amount of space (pun intended) and resources. Eleven students from San Jose, California decided to take their high school project to the next level…the International Space Station.” 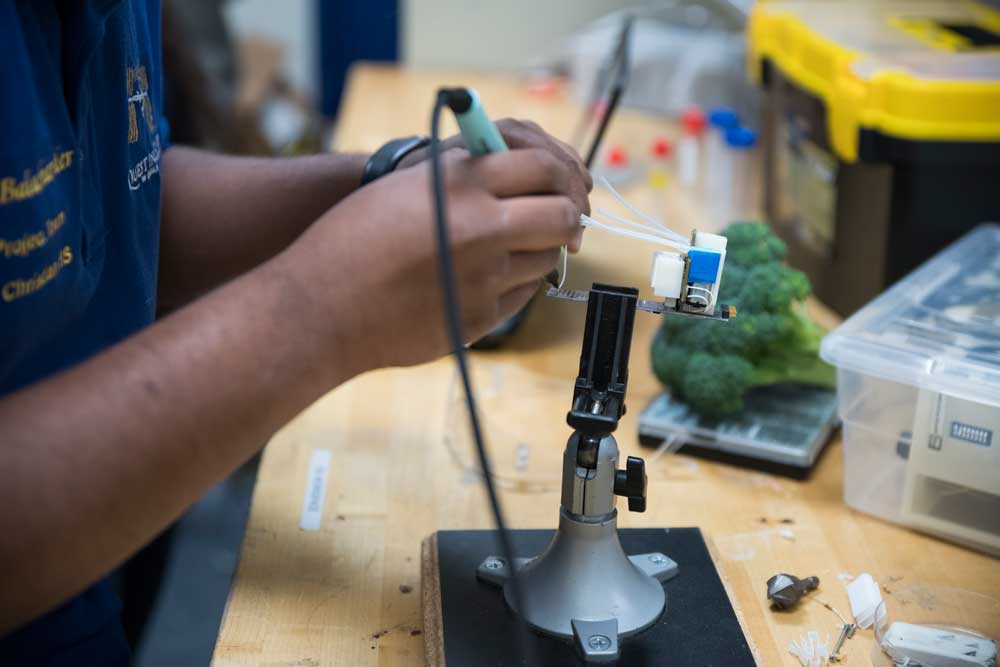 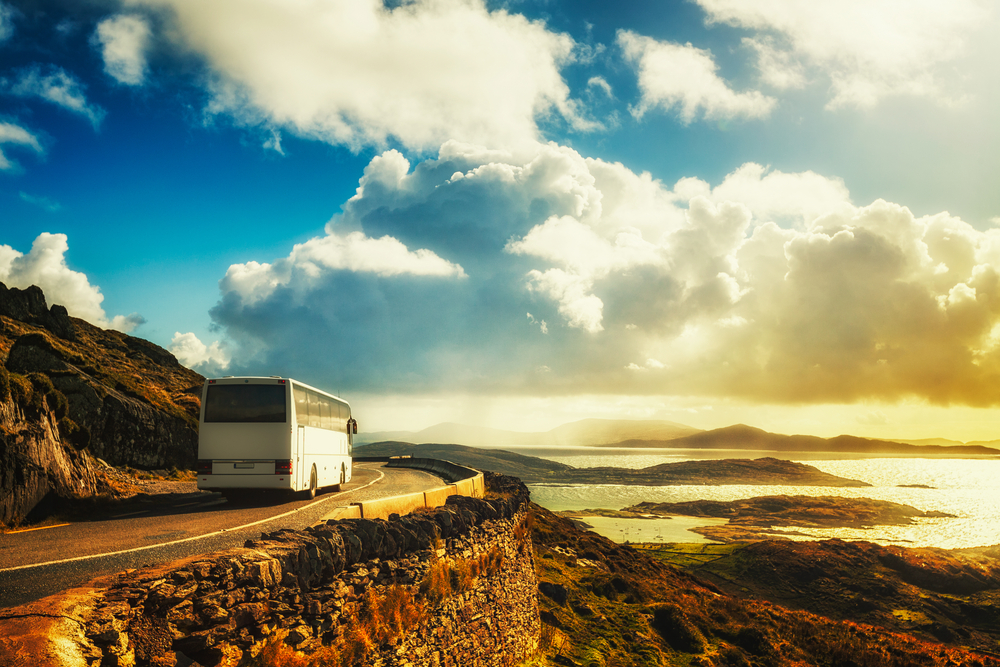 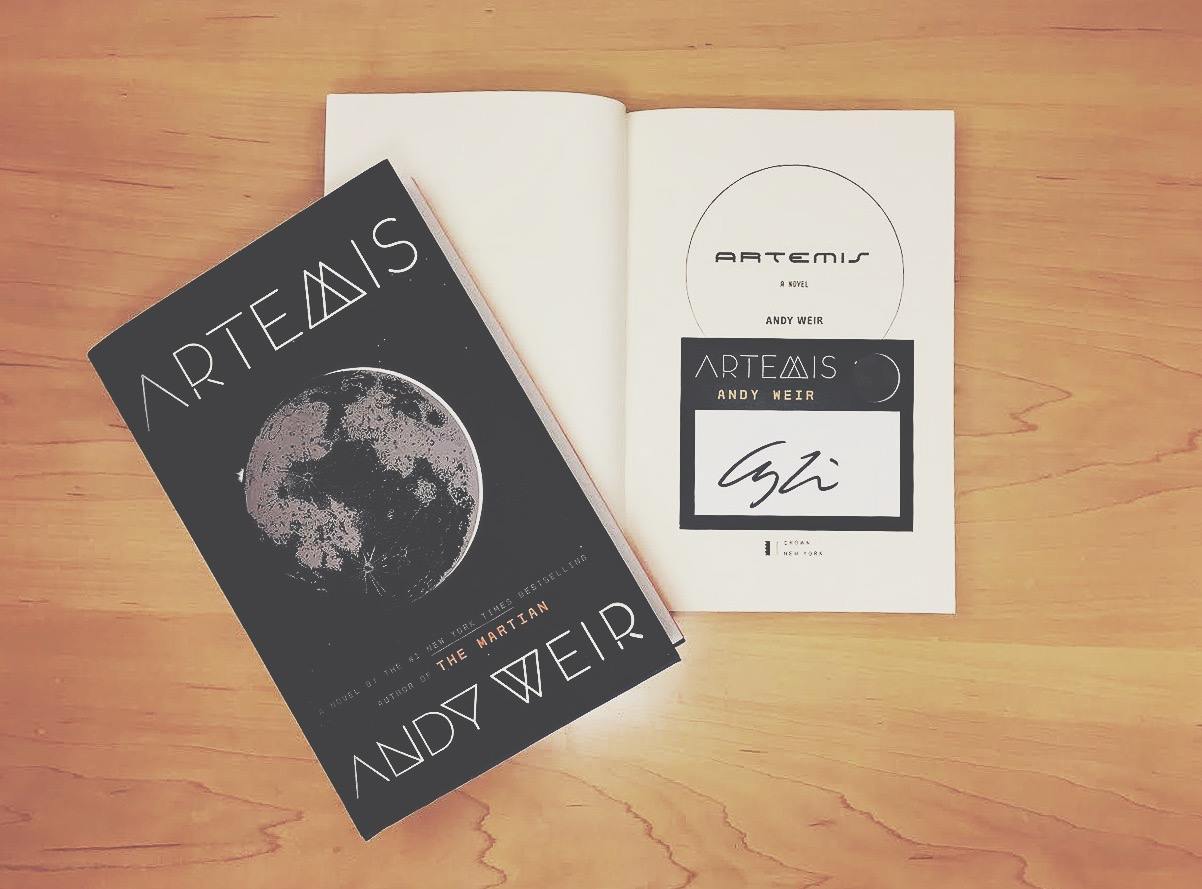