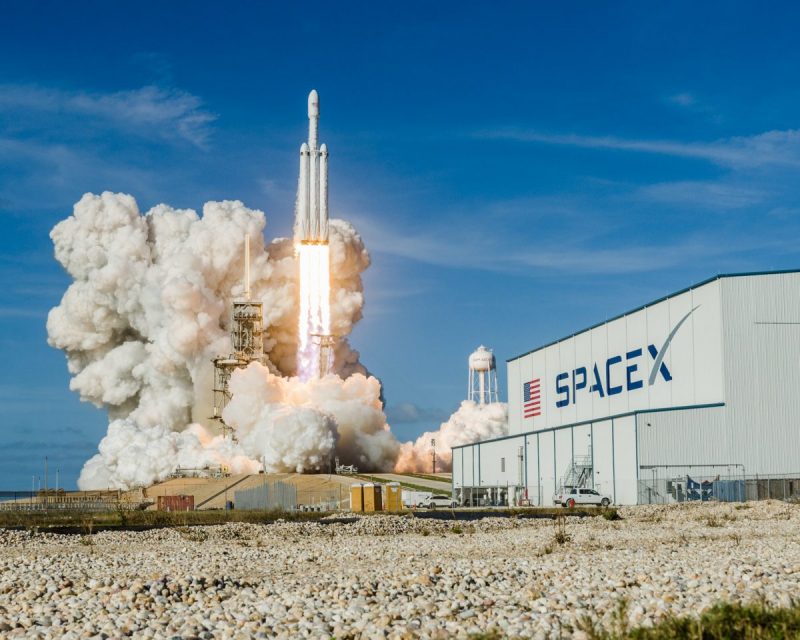 Over 16 Years ago, Elon Musk went to the Russians to try and buy decommissioned ICBMs––missiles used for warfare but left unused when the Soviet Union collapsed. They laughed in his face, and on the flight home, Musk had an idea: Let’s build this rocket ourselves.

Elon Musk’s spaceflight company, SpaceX, has revolutionized the design of the rocket, a complex machine that has carried human ambitions to orbit for nearly 60 years. But those ambitions hit a will after time went on because the development of that machine became stagnated. For 60 years, humans have essentially been dumping what could be the most expensive and technologically complex vehicle we ever conceived.

While the famed NASA Space Shuttle was reusable, the design proved to be too expensive with post-flight refurbishment costs as well as the technical issues that needed to continually be addressed over time. Not to mention, the two tragic failures of Columbia and Challenger and their crews. When the Shuttle retired, America was lacking in options to get to space. And by lacking options, we mean they had no options. 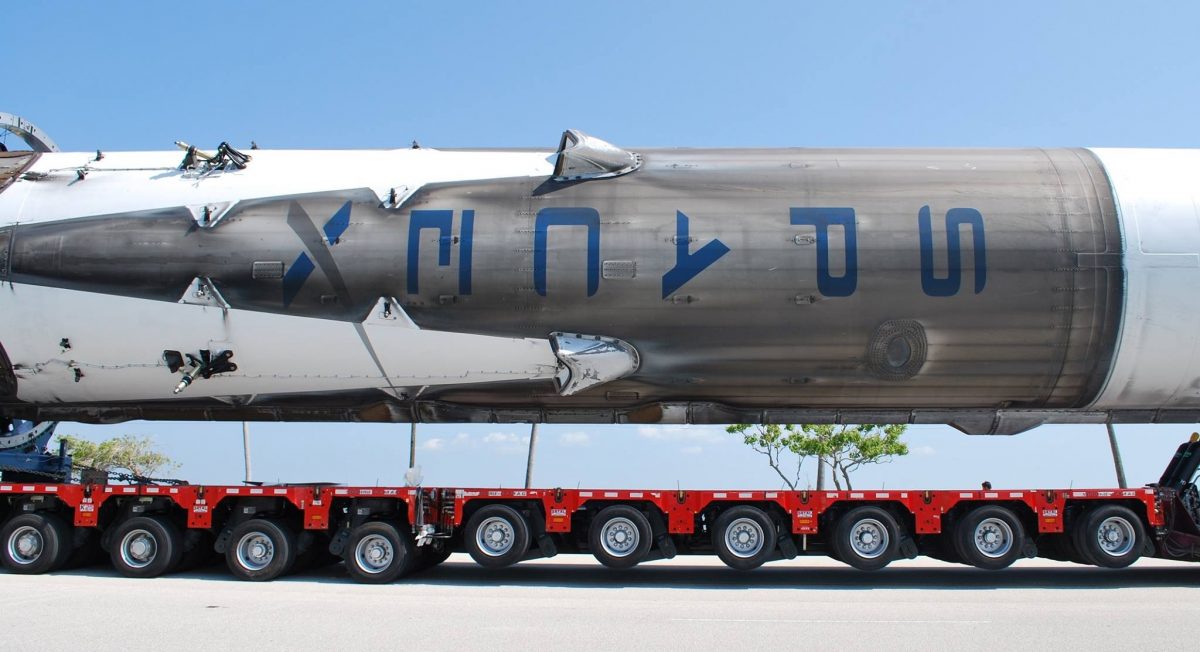 As of today, the Russians fly NASA astronauts to the ISS for a staggering 80+ million a flight.

So who will take the lead and bring back human spaceflight to Cape Canaveral? It sure looks like it will be SpaceX. The company, with its skinless knuckles, have fought hard over the past 3 years to not only take its place among the aerospace veterans but carve out a unique business of its own. When SpaceX was started 16 years ago and for a majority of their existence, they were written off by the people who would one-day become their competitors––if you can even call them that now.

High level folks at Industry veterans like Lockheed Martin, Boeing, and even NASA itself chastised Elon Musk and his vision for what would become the reusable rocket. They said he was another wild-eyed billionaire who was reckless and flamboyant, something the space industry could not tolerate.

So what did SpaceX, CEO Elon Musk, and President Gwynne Shotwell do? They invented the reusable rocket and became the space industry. And soon, the company will be leading the effort to fly humans from American soil with their state-of-the-art Crew Dragon spacecraft. The new capsule will be tested without a crew at the end of this year with actual missions slated to begin in 2019.

In 2017, SpaceX led the world in rocket launches. They beat NASA, who has no rocket, China, Russia, and their competitors Boeing and Lockheed. They pulled off an extraordinary 18 launches in a single year. But the real breakthrough? Reusability. The push to refine spacecraft hardware so that their reuse resembles the operation of a commercial airliner has without a doubt, worked. They aren’t quite there yet, but the progress is obvious. 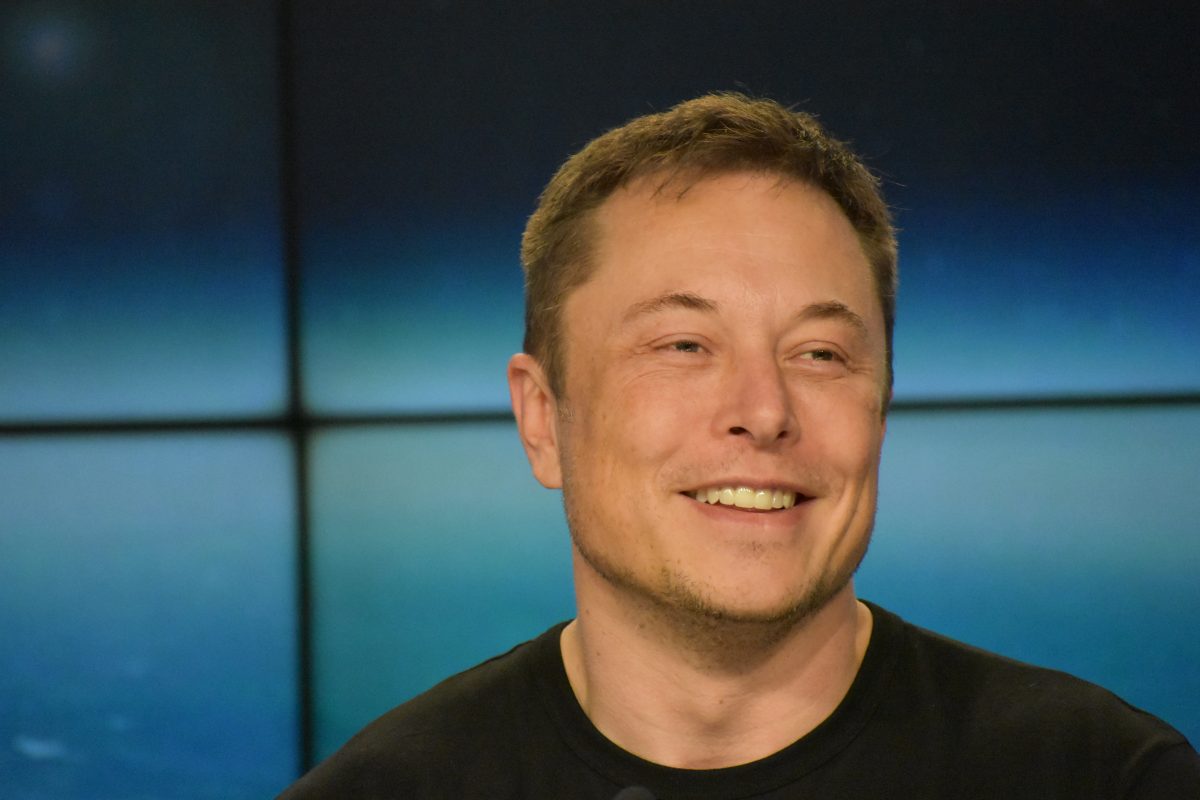 NASA was hesitant but ultimately decided that they would give it a try as well after flying a pair of missions on SpaceX’s recycled Dragon capsule. Late last year, NASA flew their first launch to the ISS atop a recycled or “flight-proven” Falcon 9 rocket. The mission was a complete success.

A SpaceX Falcon 9 launch costs $62 million while their competitors United Launch Alliance must squeeze at least $300 million out of a customer for a launch. ULA is an outfit formed by Boeing and Lockheed Martin. The difference is almost entirely the cost of a satellite and is causing many issues for aerospace veterans because what was once a monolith of resistance toward SpaceX, is no longer.

The Air Force has warmed up to SpaceX since the company had to file a lawsuit in 2015 to end the monopoly on launch contracts held by United Launch Alliance. Since then, SpaceX has launched three missions for the Air Force and the military has been more than satisfied with the results. The Air Force is now saying they are willing to fly its expensive military payloads atop a cheaper recycled Falcon 9 rocket.

Just a couple of weeks ago, SpaceX was tasked with an extraordinary NASA mission: To launch the TESS probe, which will help humanity search for habitable worlds.

SpaceX was in a rut for a while with an explosion of the Falcon 9 and Dragon spacecraft heading to the space station, losing $200 million in supplies for NASA. They also suffered a catastrophe at Cape Canaveral Air Force Station the next year when the Falcon 9 exploded during fueling, destroying the rocket, an expensive customer payload, and the launch pad. 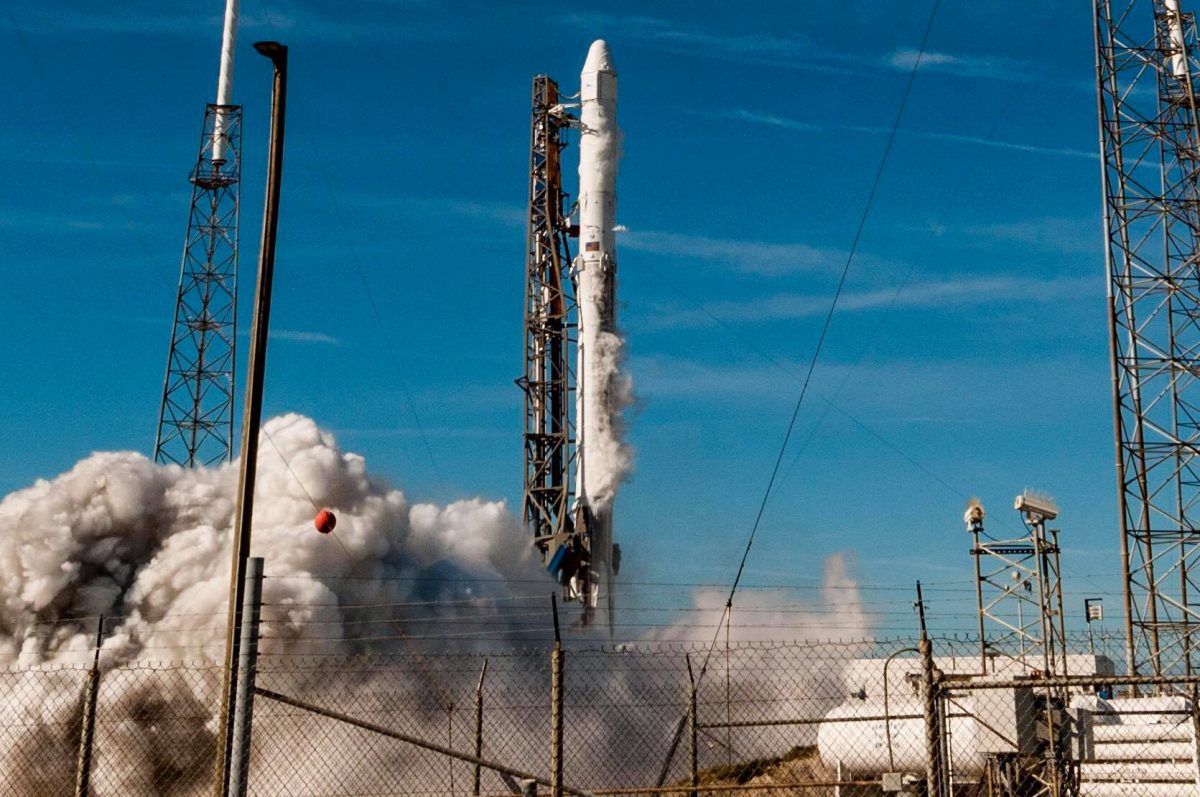 Today, those days seem like their far in the rear-view. Since the historic night of December 21st, 2015, when SpaceX landed the first orbital rocket on the ground after a mission, 23 more boosters have been successfully recovered with over a handful being reflown again––an incredible breakthrough in itself. Recoveries are either done on one of SpaceX’s twin, bi-coastal drone ships or at ground at Landing Zone 1 at Cape Canaveral.

Oh yea, there was also the Falcon Heavy which unless you’ve lived under a rock, was a spectacular display of how far SpaceX has come in just about every aspect of its development.

So what’s next? The BFR or Big Falcon Rocket. The massive interplanetary spaceship will carry the first human deep space explorers to Mars in about a decade. The aerospace industry has its doubts, as usual. 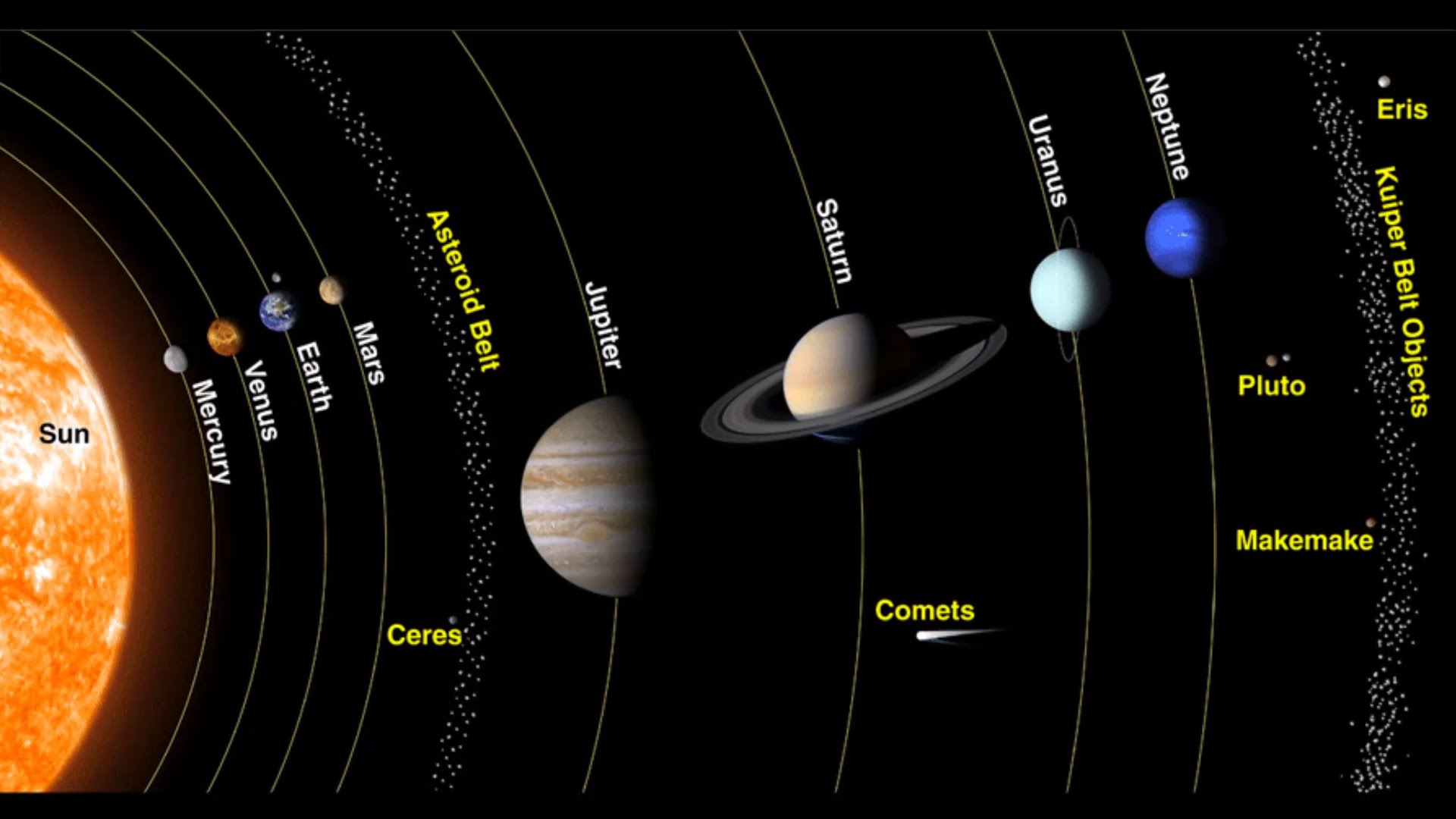 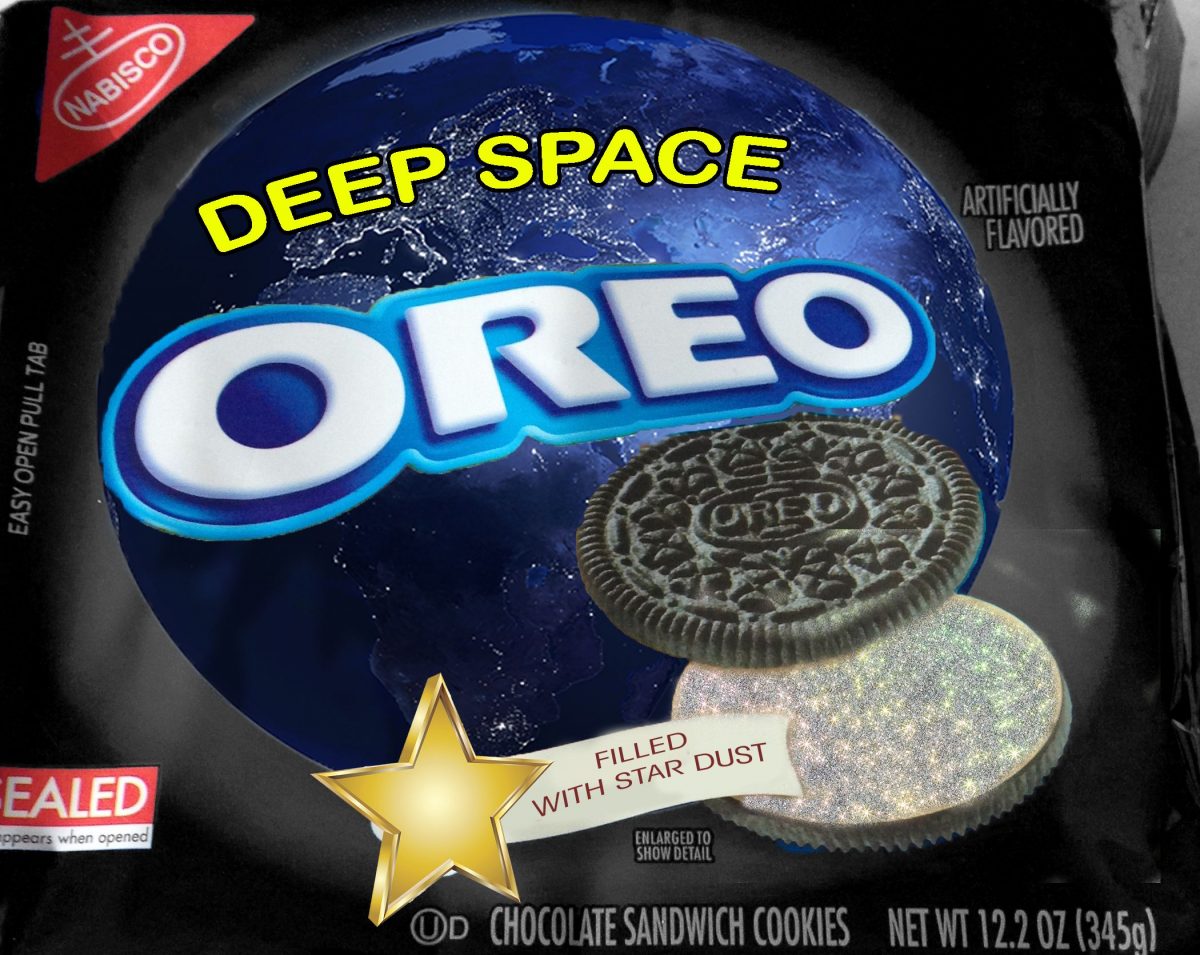