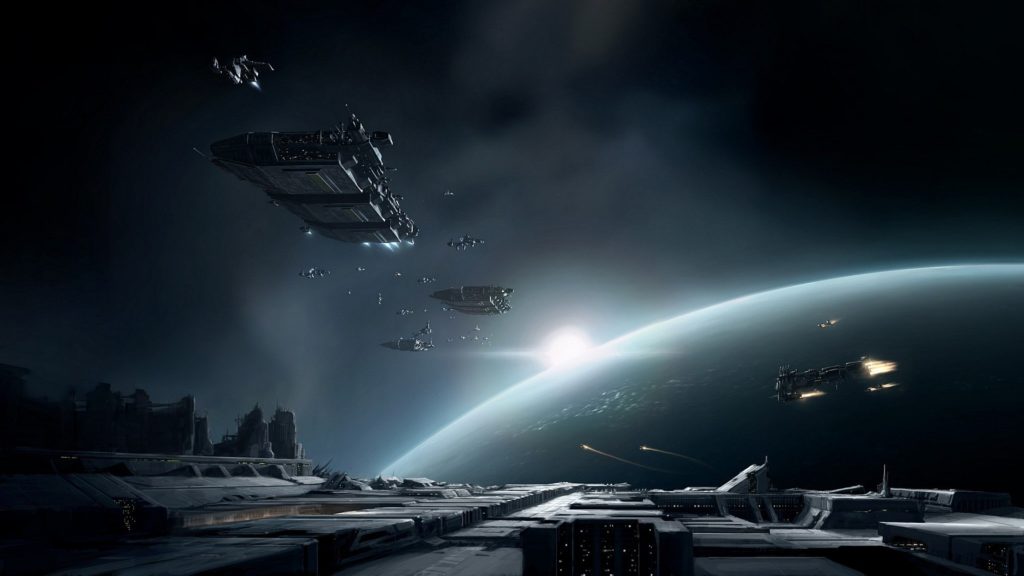 When progress is taken from a distance, great leaps are made in moments. Humanity is getting closer to being tourists amongst the stars. Here I explore a few reasons for why it’s inevitable and a timeline for how/when it will happen.

We will reach space in a short timeframe and then, as has always happened, we’ll move past it. We’ll go farther and for longer and keep expanding our capabilities and achievements. I’ve created a rough timeline for events with estimations for when they’ll happen (Note: estimations​). This will likely follow the diffusion of innovation curve with the major barrier being cost/accessibility. 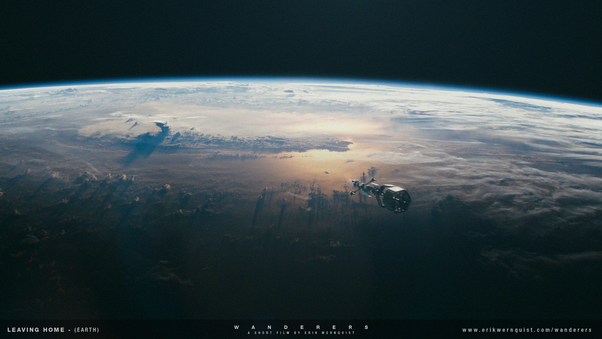 And so on. Humanity will keep moving forward. It’s just that relative to the timelines of our lives it seems to take so long. The reality is we’re mayflies playing skimming a pond and wondering what the next pond over could be like before we breed and expire. Advances in medicine are changing and we could be the last generation that needs to “die” but we’re not there yet.

This great future is being created today by people like us. Those you don’t hear about on the news, but who are quietly toiling in the background to bring their magnificent, quiet dreams to life. Keep at it, the dividends will be worth it, the future is worth it. 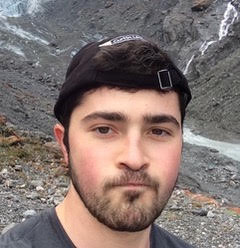 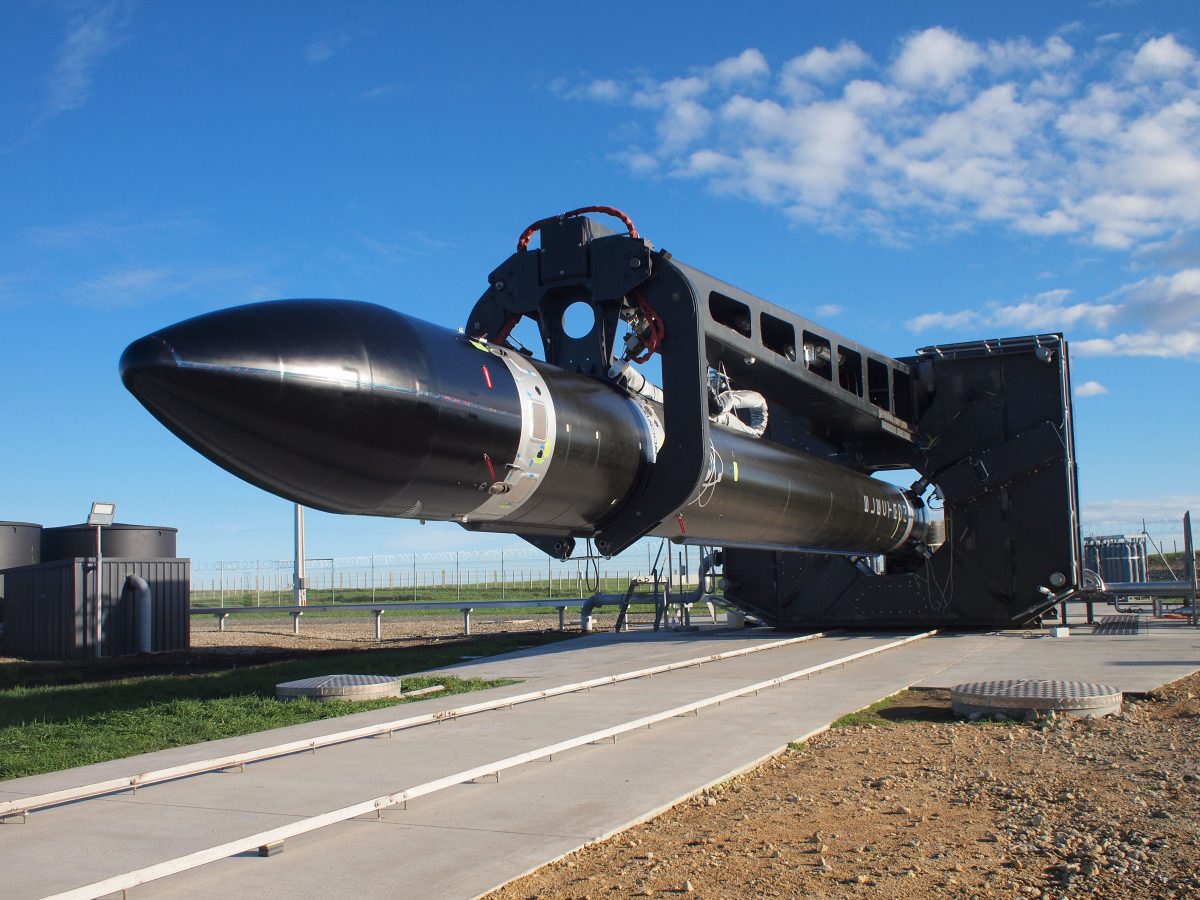 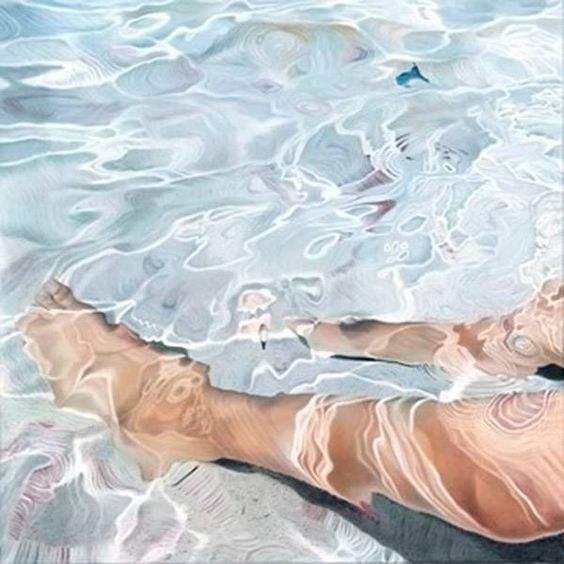 How do I get through the holidays?