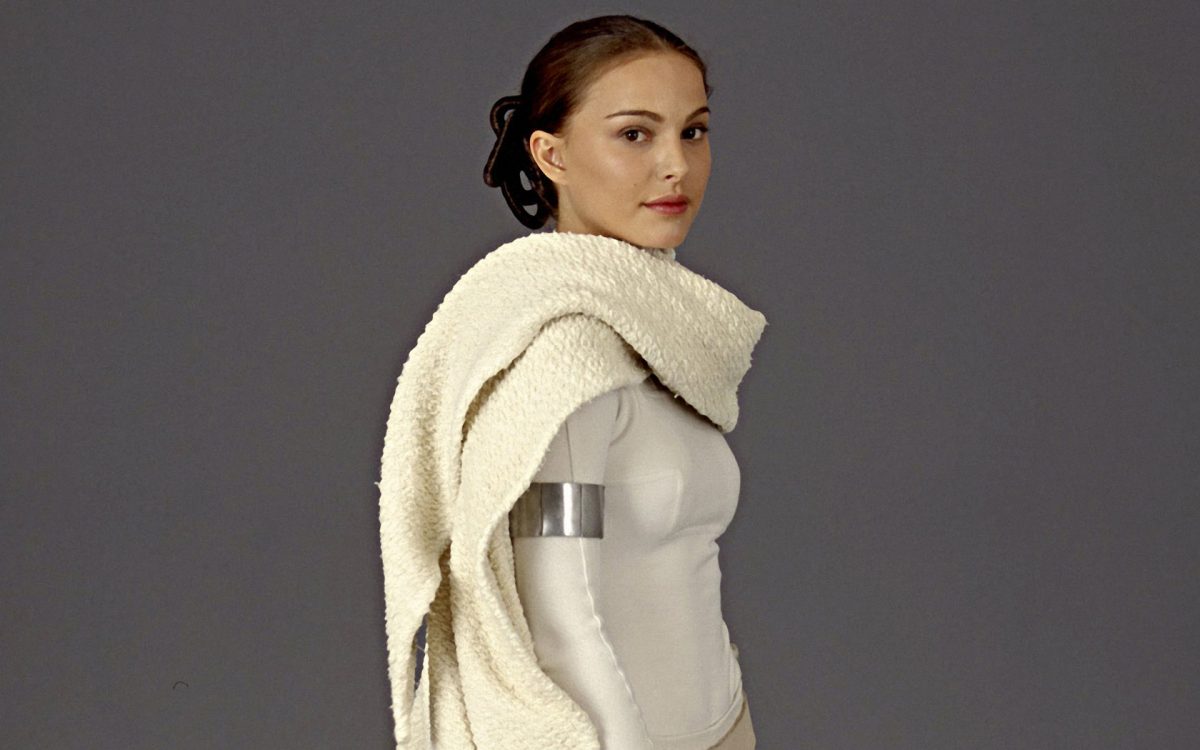 According to a report in Variety, Natalie Portman may soon step into the role of an astronaut for Fox Searchlight’s upcoming film, Pale Blue Dot. The film will be directed by Noah Hawley, the creator of the critically-acclaimed television series Fargo. Reese Witherspoon was originally attached to the role but had to drop out due […]