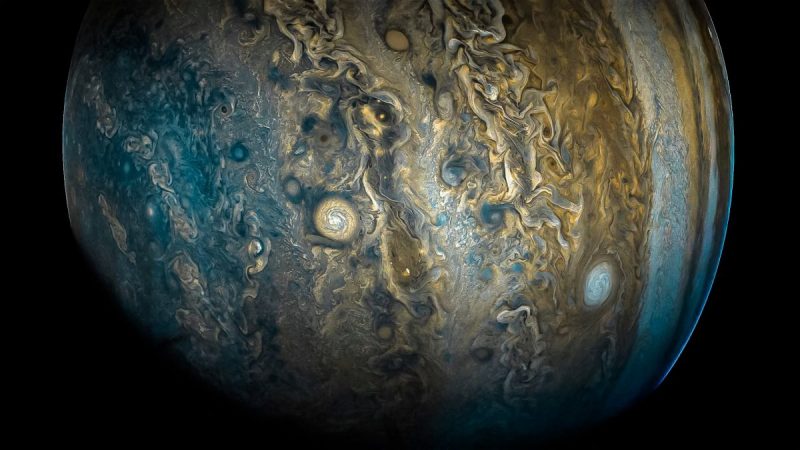 Jupiter is the largest planet in our Solar System and scientists believe it was the first heavenly body formed nearly 4 billion years ago when our small part of the milky way galaxy began to take shape. Most notably, Jupiter has dozens of small moons orbiting it––the most of any planet orbiting our host star. […]