Admit it: You can’t function without coffee. Don’t worry, neither can us and neither can the pioneering astronauts aboard the International Space Station.

Tomorrow morning, at 5:42 AM Eastern time, the world’s strongest coffee will be launched to the orbiting laboratory atop a SpaceX Falcon 9 rocket. Created by the Death Wish Coffee Company, 60 packets of the intensely flavored and highly caffeinated blend will be shipped to the crew of Expedition 56 to be enjoyed once the Dragon capsule arrives at the station.

“We couldn’t think of a better way to showcase the smoothness and strength of our coffee than by providing the crew aboard the International Space Station with an easy-to-make blend that will keep them on their feet, so to speak,” said Death Wish Coffee’s founder, Mike Brown,.

The product will be freeze-dried for this particular kind of space-faring clientele. This isn’t the first time astronauts will enjoy fresh-ish coffee in orbit. They already have access to a few types and an ISSpresso machine that blends Italian expresso.

“Death Wish Coffee sympathizes with astronauts at 5:00 a.m. because we know how dreadful life can be without a cup of strong coffee,” said Death Wish Coffee’s office manager, Kristin Underwood.

The company had a chat with Space Shuttle Astronaut Nicole Stott who admitted that the grueling tasks aboard the space station can leave even the best crew members tired.

You can listen to the full podcast, which leads to the coffee being sent to space, on Death Wish Coffee’s website. Nicole Stott wanted to share the coffee with her friend, NASA astronaut Serena Auñón-Chancellor.

“You’re exhausted probably right?” asked the host.“You want one of these,” replied Stott, referring to a cup of coffee.A few moments later, the host joked, “How do we get Death Wish to space?”“You know what, let’s talk about that, I think people would love it,” replied Stott.

“This story is so much more than just Death Wish Coffee hitching a ride on a SpaceX rocket to the ISS. This is about the idea Mike Brown had back in 2012, to create a strong coffee that tasted great and people loved and to build the best coffee company in the world,” reads a statement on the company’s website. “He started that dream in the bowels of his coffee shop, and now it is rocketing to the stars — from the basement to the cosmos.” 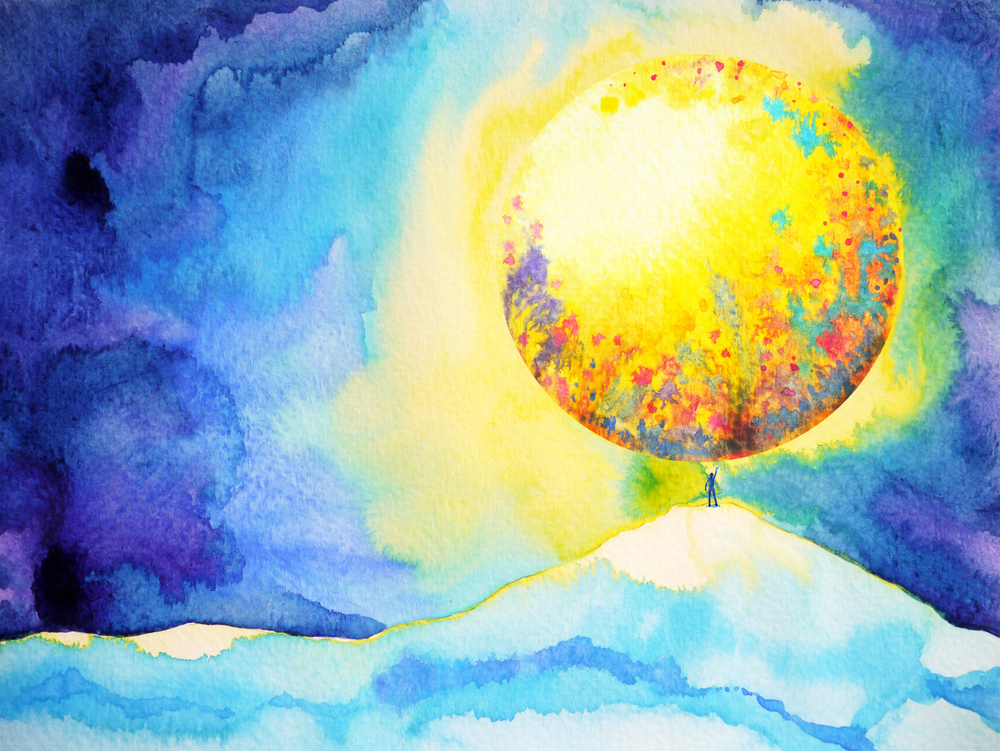 You Have a Right to a Cosmic Consciousness