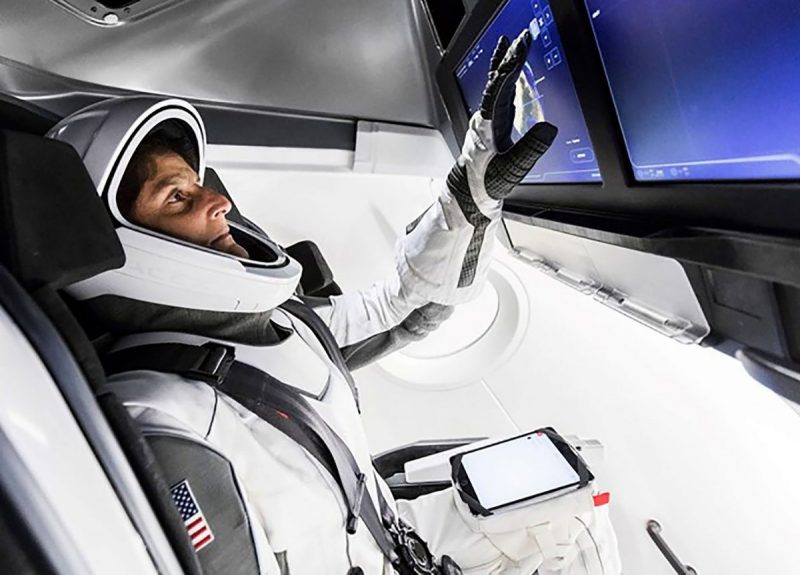 NASA quietly published the above photo of Commercial Crew Astronaut Sunita Williams on the agency’s website, buried in a blog post. Is this the ultimate Starman cosplay, or should Sunita be called Starwoman from now on?

Here was the original caption:

“On the left, NASA astronaut Suni Williams, fully suited in SpaceX’s spacesuit, interfaces with the display inside a mock-up of the Crew Dragon spacecraft in Hawthorne, California, during a testing exercise on April 3, 2018. On the right, NASA astronauts Bob Behnken, Eric Boe and Doug Hurley conduct a fully-suited exercise in Boeing’s CST-100 Starliner mockup trainer during early May at the agency’s Johnson Space Center in Houston.”

That’s right, Sunita Williams won’t be driving a Roadster to space, she’ll be flying actual spaceships and really putting that new spacesuit to the test.

It’s been almost seven years since the retirement of the Space Shuttle and of course, since humans have launched from American soil. The aftermath of suck a loss in access to space left the space program seemingly stagnant. Cape Canaveral, the main homestay of rocket launched since the early days of Apollo, fell off a cliff economically. Today, things are turning around.

Both Boeing and SpaceX have been awarded Commercial Crew contracts to ferry NASA astronauts to the International Space Station aboard their internally-designed and manufactured crew capsules. SpaceX will fly humans on its Crew Dragon atop the new Block 5 Falcon 9 rocket and Boeing will fly humans on its Starliner capsule atop a United Launch Alliance Atlas V rocket. 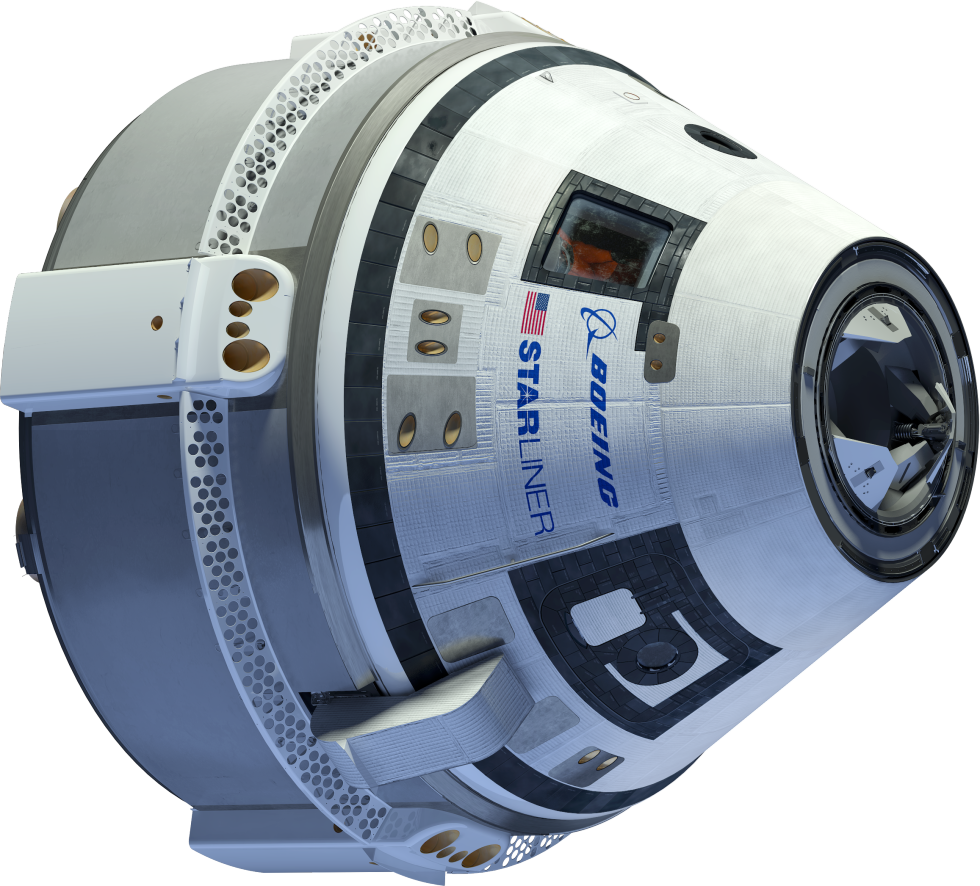 Both launch systems will be launched from neighboring pads at Cape Canaveral/Kennedy Space Center.

“The Joint Test Team for NASA’s Commercial Crew Program pulls expertise from across the key human spaceflight areas to design, test, assess, and plan missions aboard the Starliner and Crew Dragon spacecraft,” said the agency. “NASA works closely with the teams at Boeing and SpaceX to provide technical expertise, problem-solving, and independent assessment to key test activities that verify critical human interfaces and crew training.”

In case you forgot what Boeing’s spacesuit looks like, he’s Stephen Colbert rockin’ it at Kennedy Space Center last year: 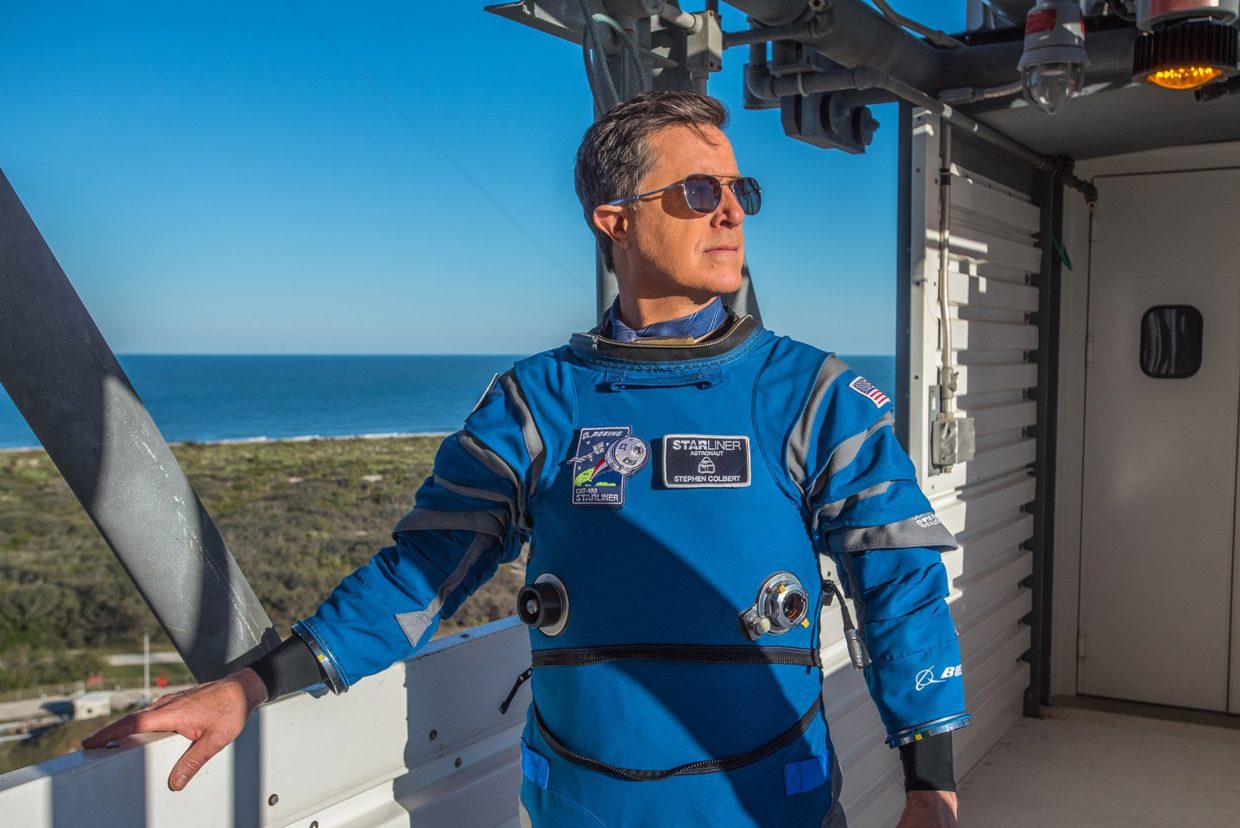 Timelines are unclear and always changing. But we’ll say this: SpaceX will launch an uncrewed mission at the end of this year where a Dragon will fly empty and autonomously to the Space Station and then return home. SpaceX is also expected to perform another launch abort test without crew on board. Boeing is also expected to conduct an uncrewed flight of the Starliner to the station before the end of the year.

Elon Musk tweeted a new photo of the Crew Dragon before sending it to NASA for more testing: 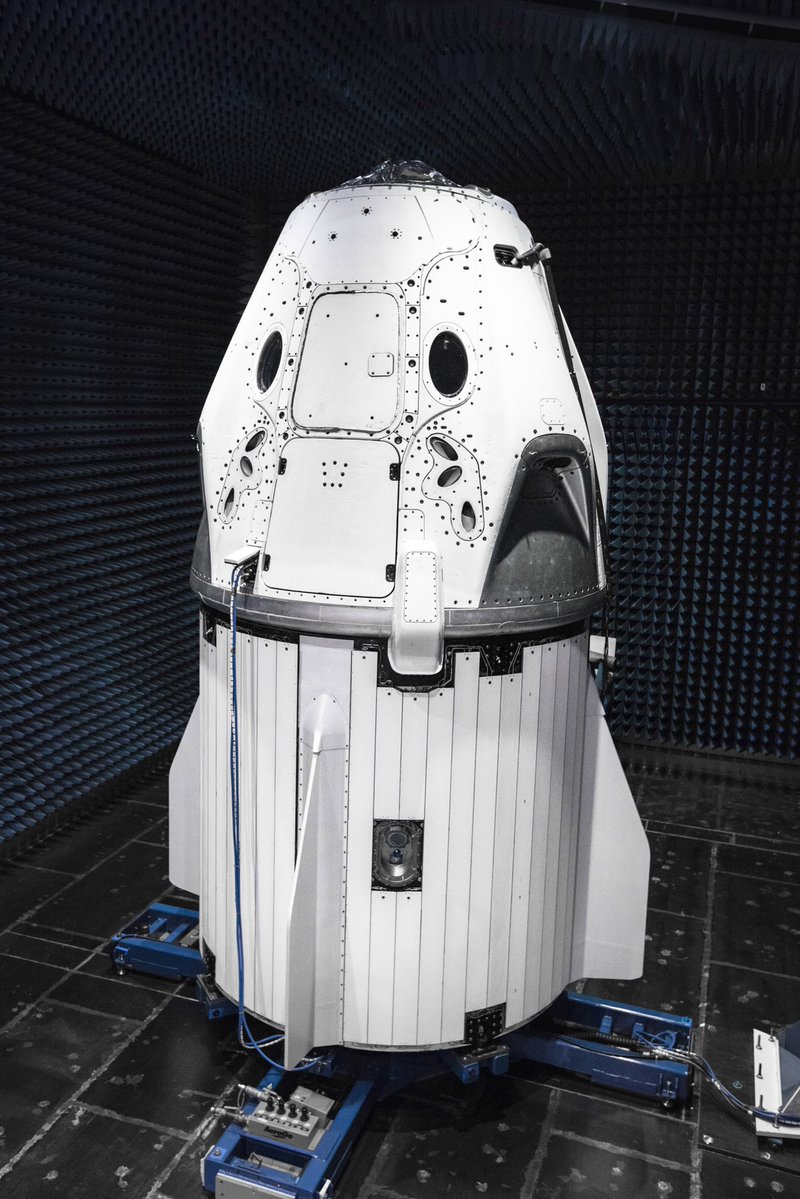 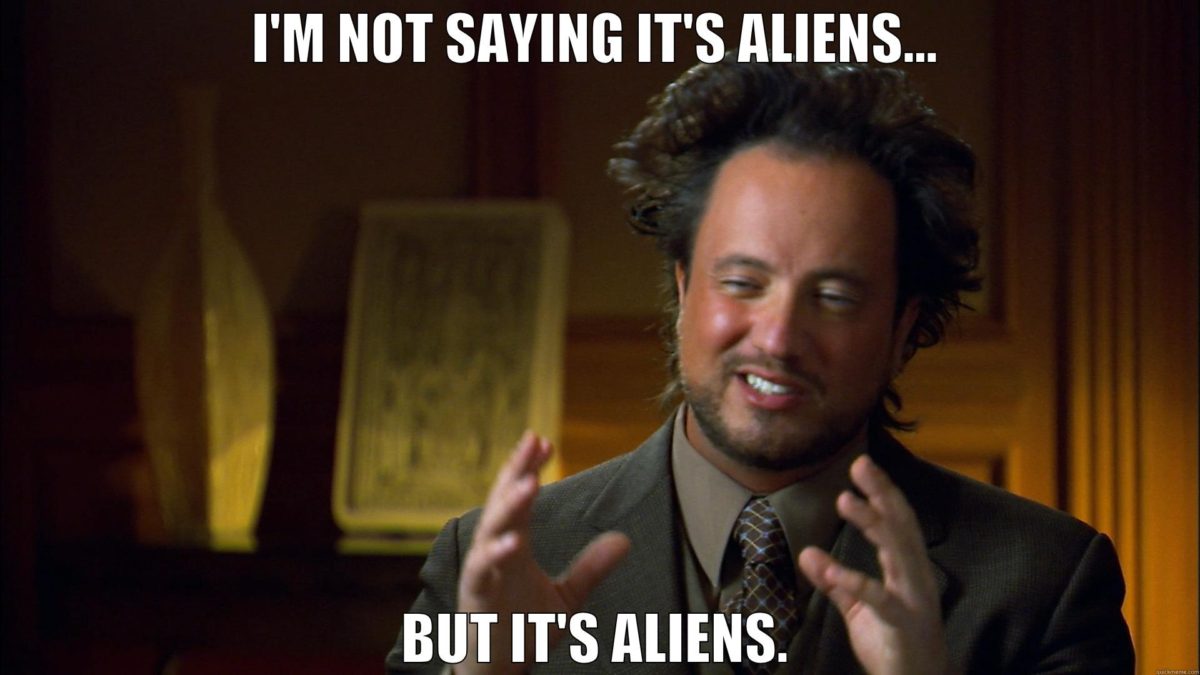 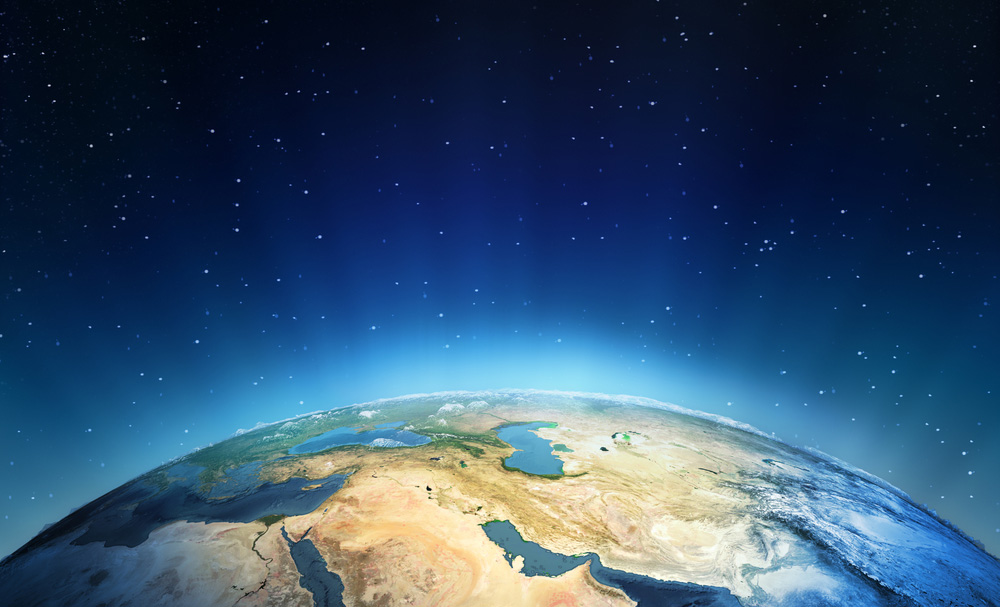