We Went to an Air Show and It Was Awesome 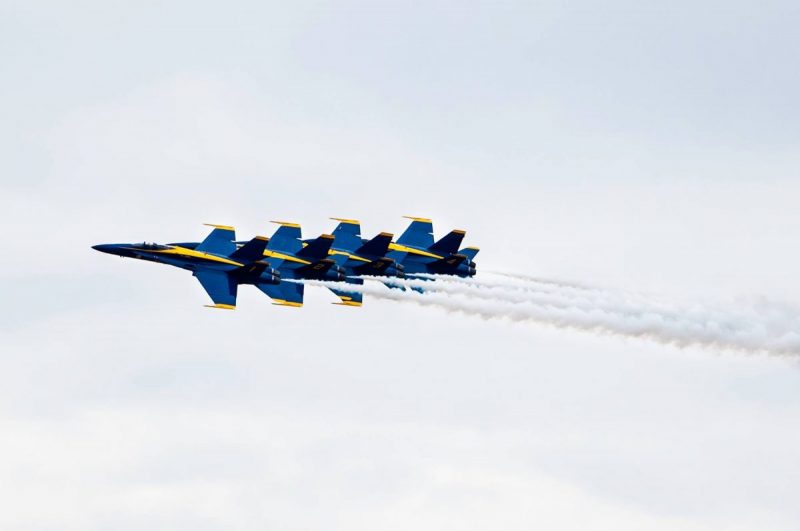 Okay, so Star Letters spend a lot of time talking about space, rockets, aliens, and even Star Wars…but today we are going to shake it up…kind of.  Okay maybe not so much.

Over the weekend, we had the opportunity to go to MacDill Air Force Base in Tampa, Florida for Air Fest 2018.  All day long, we watched planes soar through sky doing loop-dee-loops, parachuters fall from the sky doing wild tricks, and we even saw a Goodyear Tire blimp rock back and forth, forward and backwards (making at least one of us so uncomfortable that we are not sure that there are even words for it).

This festival for flyers is one that isn’t to miss, and we’re going to briefly describe just a couple of our favorite sights, sounds, and “feels” of the day.

In the morning, we were able to get up close and personal with some of these aircraft.  We even spoke with some of the professionals and pilots that operate them. From a Raptor to the Blue Angels’ planes, they had everything a bird trapped in a human’s body could desire.

Our favorite bird to learn about was the A10 Thunderbolt II…The Warthog. 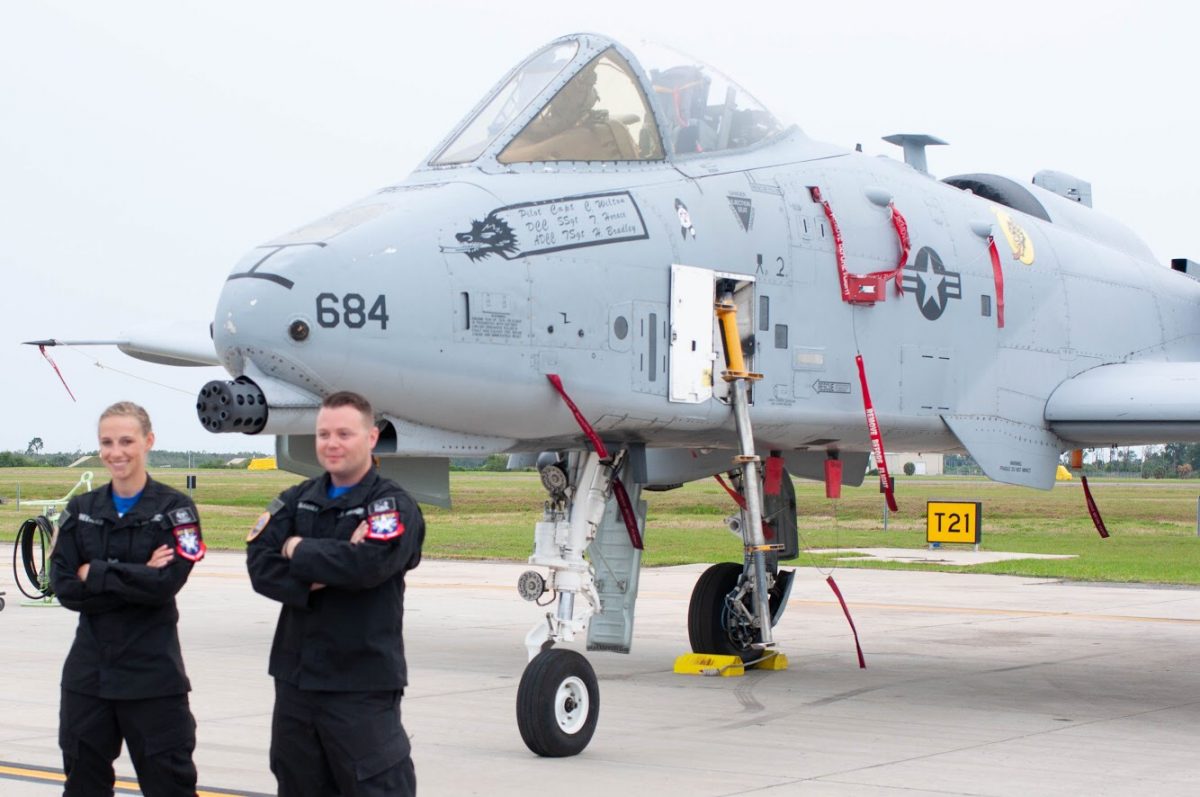 Members of the A10-C Demonstration Team with the Warthog 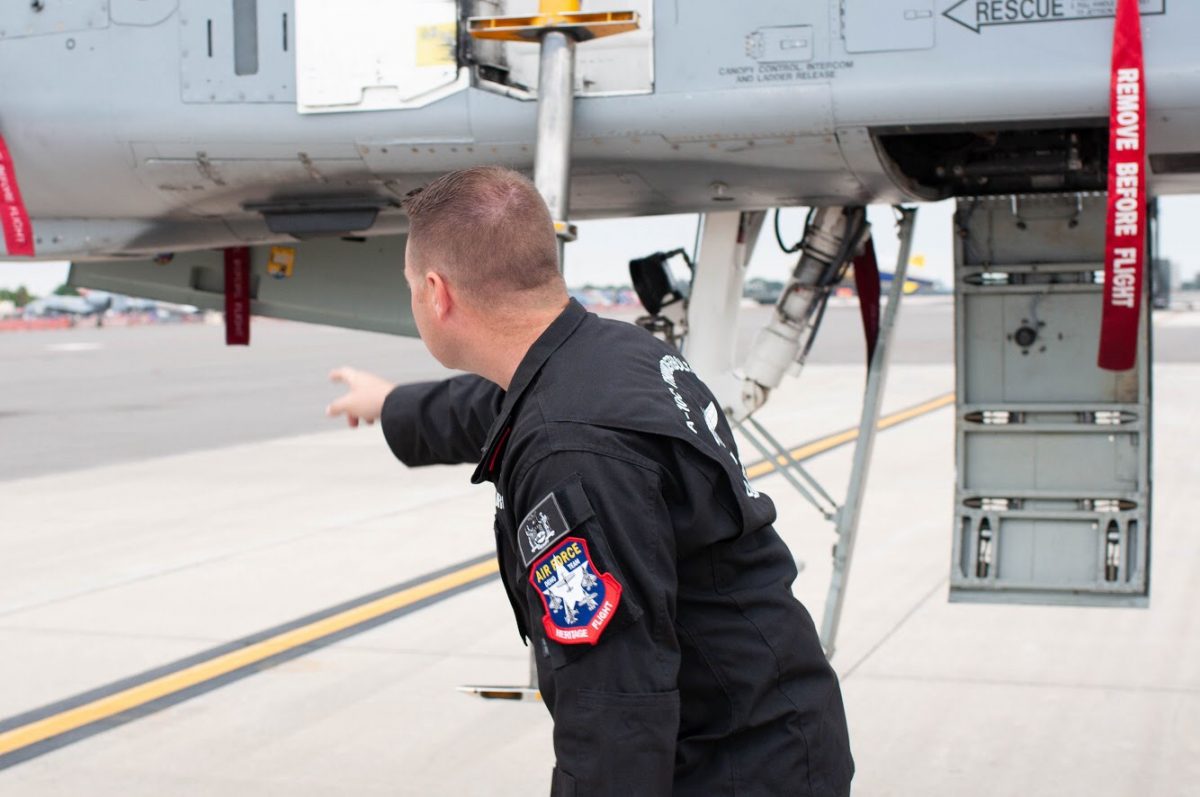 Called the Warthog for its narrow, aggressive looking nose cone, this is the war aircraft that is known as “the plane built around the gun”.  Literally, probably about 75% of the plane is a GAU-8 Avenger 30mm cannon and its components.  This bad boy is designed to take out vehicles and tanks without hesitation. It was estimated by the demonstration team member that it was about 18 feet long (give or take).

It is so amazing how a military plane is so far ahead of its time, not in 1972 when it had its first flight, but even now in 2018.  It was originally designed for Close Air Support (CAS) for friendly troops, which meant that it was able to protect allies and friendly troops from hostile troops approaching.

During the air show, the flight team demonstrated the quick, seamless movements of this aircraft.  It can make turns on a whim and speed passed you in the blink of an eye. They even snuck up and demonstrated the features of the canon on the empty field ahead of us…and man oh man, it was hot.  Literally, we mean you could feel the heat. 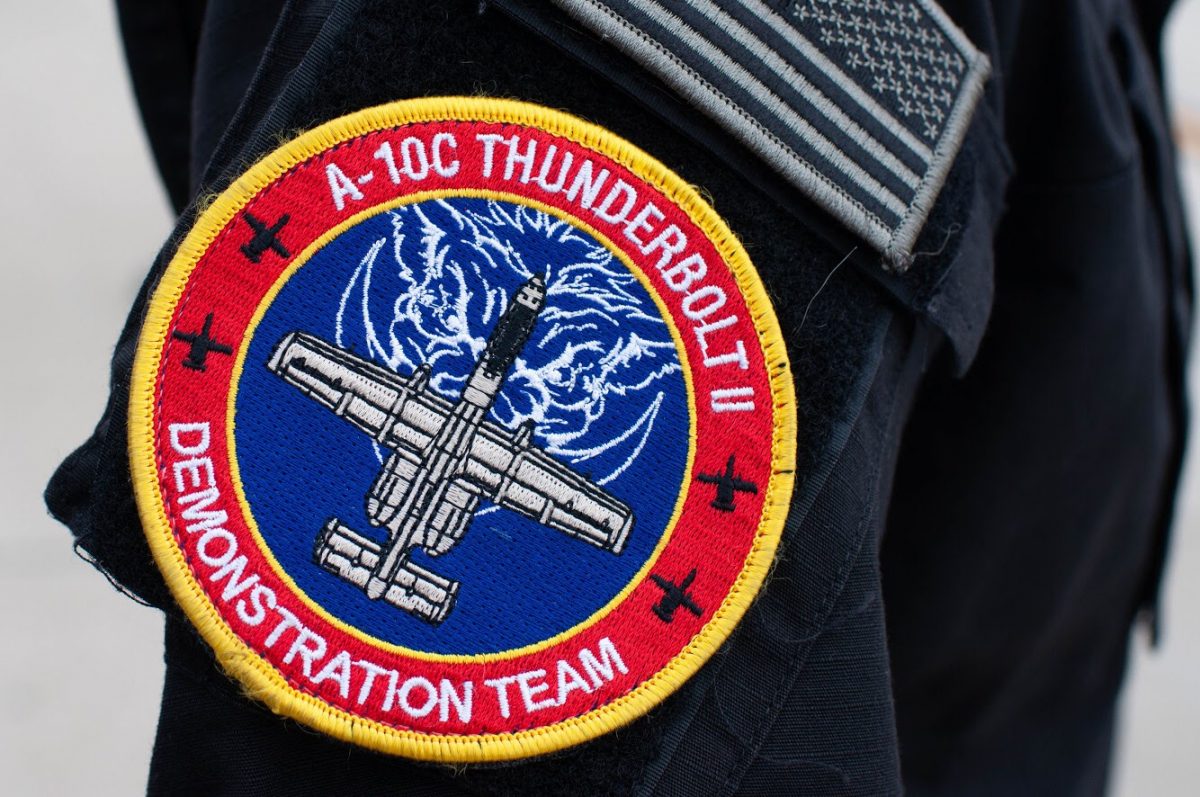 After the A10 demonstration, the other part of the show was the air demonstration of the Navy’s Blue Angels.  Have you ever had 6 airplanes fly over you so fast that you felt the roar in your core? (psst…number 7 didn’t fly that day, and neither did the Marines’ C-130 aircraft “Fat Albert”).

They showed the crowd of amazed spectators some of the maneuvers and tricks that these skilled pilots are capable of.  From flying upside down to in a diamond formation just a foot and a half from each other (which, by the way, scared the absolute bajeezus out of me!), they roared over the crowd shaking the Earth beneath our feet.  However, as loud and nerve racking it may have been, it is an experience that everyone who enjoys flying things should witness. 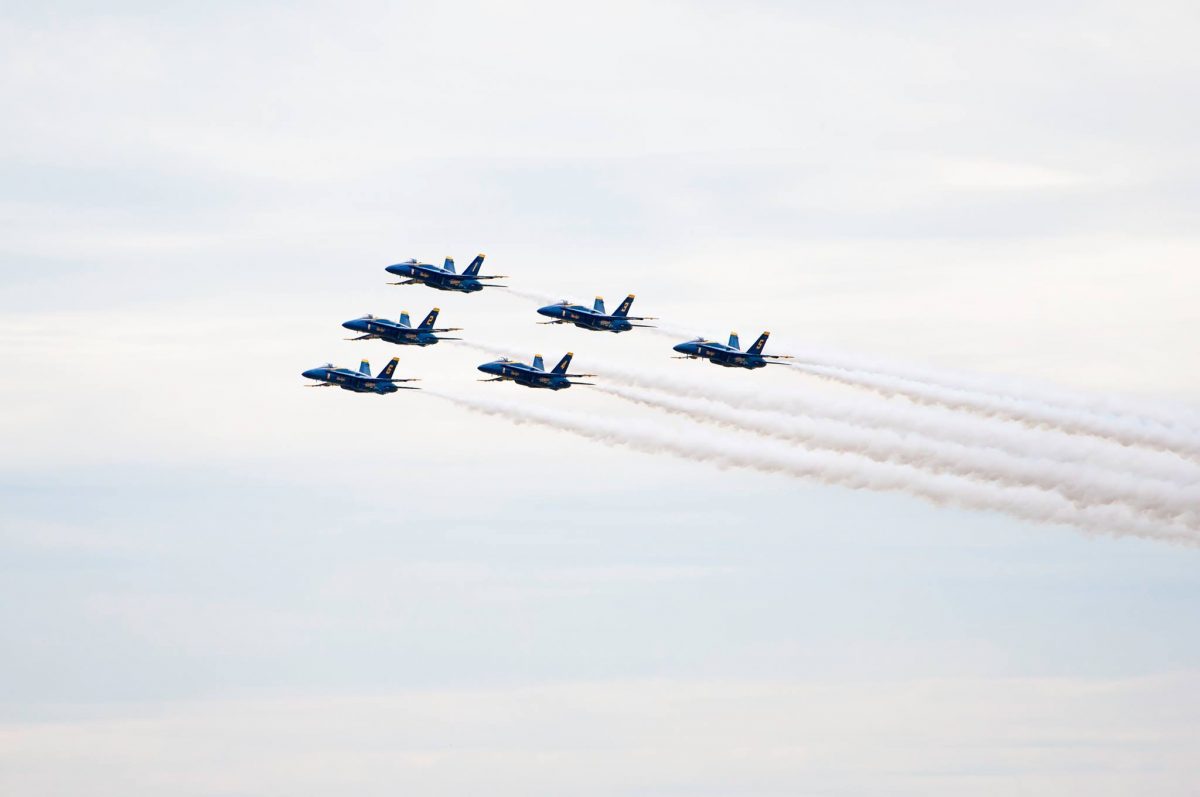 Now, although we got sunburnt and we were at the air force base for almost 12 hours and we got about 4 hours of sleep the night before, it was awesome.  We highly, highly suggest attending an air show near you, especially since the “air show season” is just beginning.

If you love rockets, planes, history, and those kinds of things, your heart and mind will just…soar. (ha..ha..ha…no? Not funny? Too corny? Our bad.  Please don’t leave). 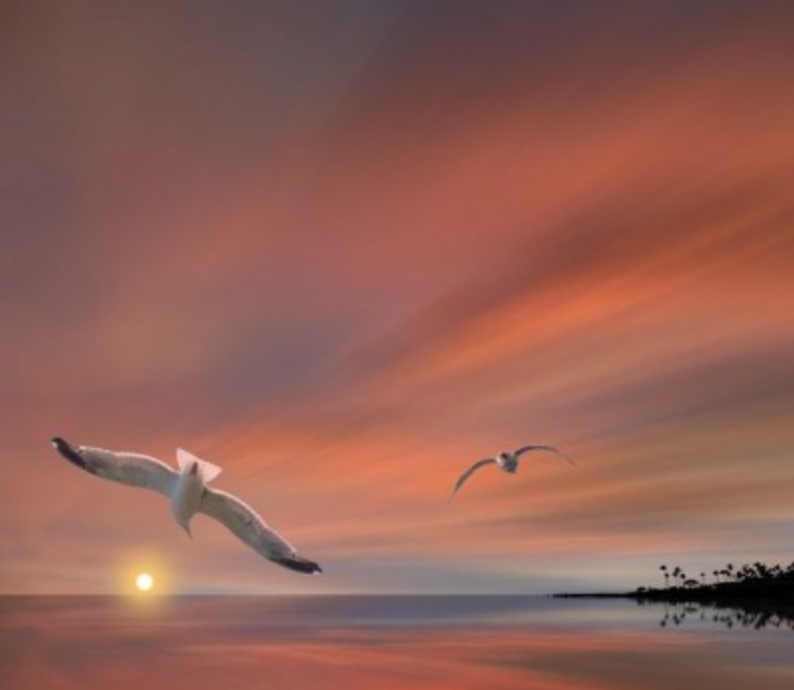