This SpaceX Falcon Heavy Game Will Traumatize You (And Elon Musk) 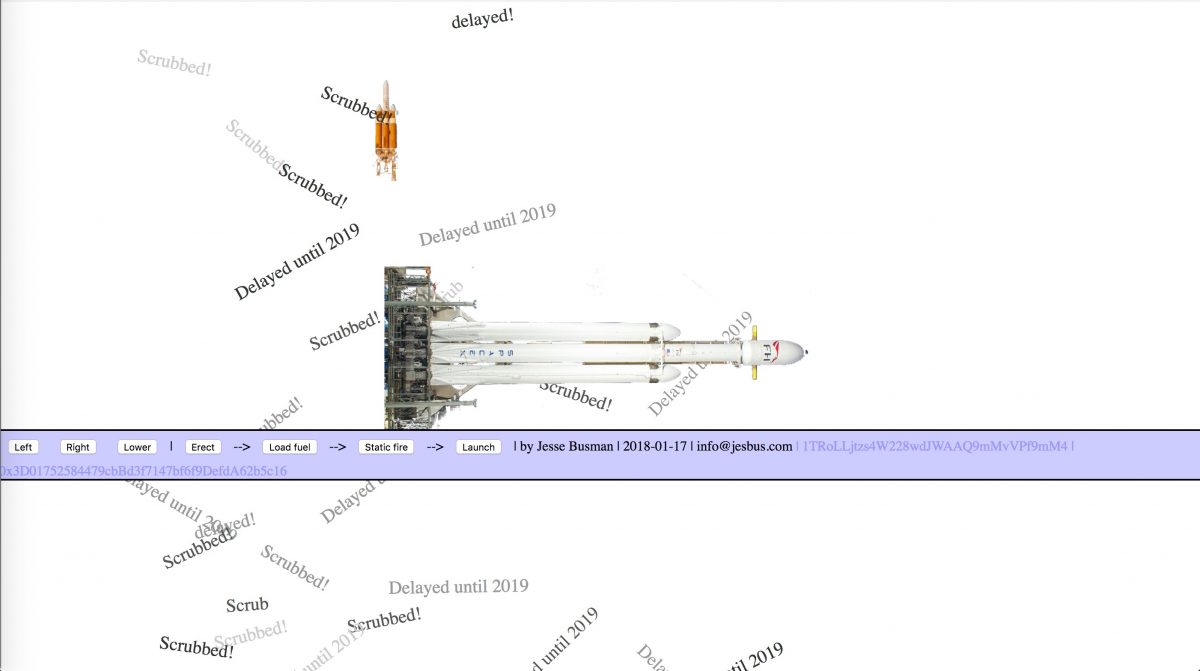 In the deepest, darkest corners of the internet, a young Elon Musk aficionado and Reddit user who frequents the /r/spacexmasterrace subreddit, created an abomination using HTML code. His name is “Bus Man” or “Man of Bus” in certain circles, an obvious nod to his deep interest in human transportation. Particularly in rockets.

At the now-infamous URL http://falconheavy.space/ , Busman created a simulation attempting to mirror the rollout of SpaceX’s much-anticipated Falcon Heavy rocket. The simply-crafted game features a cropped front-facing image of the triple-booster launch vehicle perched atop Pad 39A at Kennedy Space Center––where it also currently stands in real life. 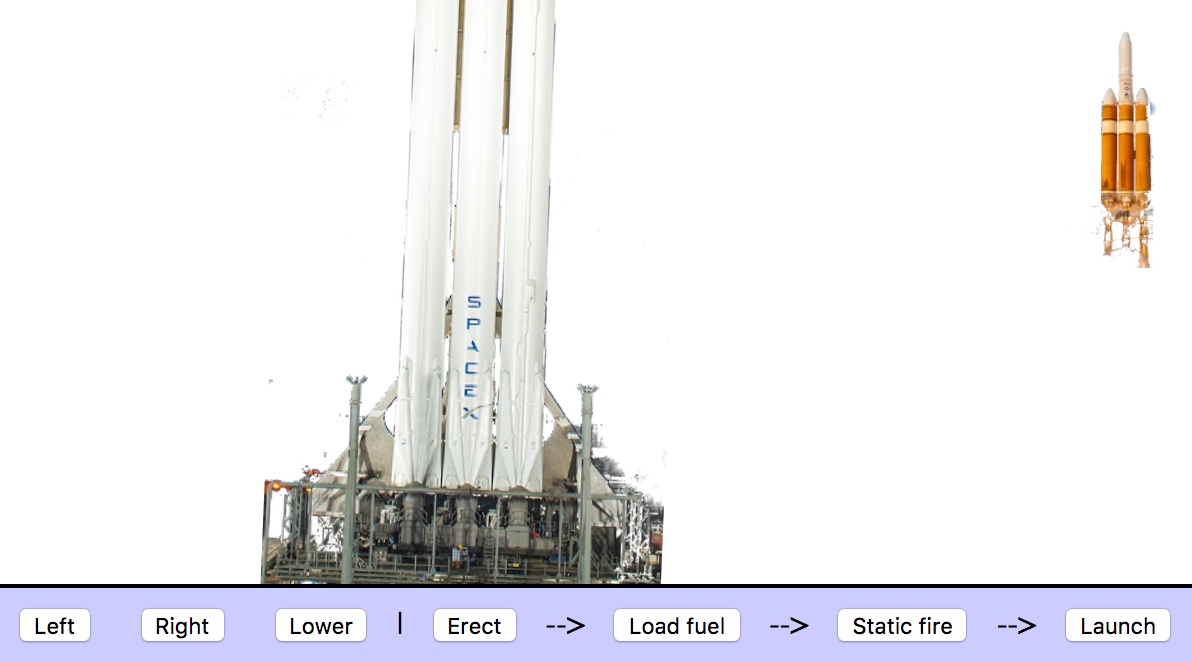 ​
There are buttons that move the Transporter erector left and right and most importantly, a button labeled “erect”. As myself and other space reporters would soon come to learn, this button’s existence isn’t what it seems. Time and time again we clicked it over and over again to valiantly raise the cropped Falcon Heavy image to a vertical position.

The most disturbing part? In the background of your painfully slow attempt to raise the Falcon Heavy rocket, flies the Delta-4 Heavy rocket––the second most powerful rocket in the world. It is developed and flown by SpaceX competitor United Launch Alliance.

The idea, is that if you are able to fully erect the Falcon Heavy, you may be able to click the Fuel, Static Fire, and then of course, the Launch button. And finally, win the game. But as we learned, the road moving forward after erecting the rocket was never there for us in the first place. Space reporters and SpaceX fans tirelessly erected just to be faced with a barrage of haunting words like scrub, delay, and most jarringly, “Scrubbed until 2019!”.

It has never worked for anyone. And it seems that the game was cruelly designed to make fun of the fact that SpaceX has been “rolling out” Falcon Heavy for years now.

If you simply give up on trying to erect and go straight to load fuel, static fire, or even launch, you’ll be greeted with some cheerful images of Elon Musk. Like the one below. 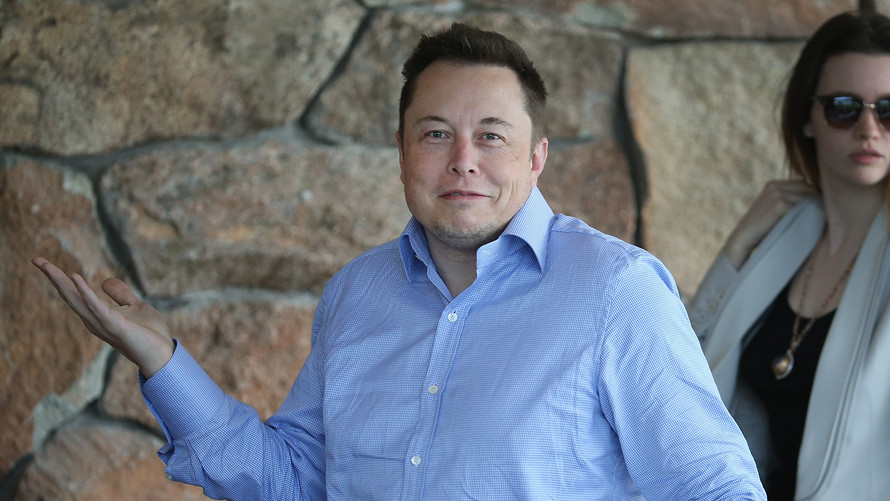 We were unable to reach Busman because of his extreme requirements for an interview. According to the HTML code written for the game, Busman will only respond to an inquiry if we provide three “dank” memes for his consumption. He also prefers that the memes be from the /r/spacexmasterrace subreddit.

Actually, the simulator pokes fun at a week of delays that hit SpaceX as they try to test-fire the Falcon Heavy’s 27 Merlin engines at the launch pad. These delays aren’t actually delays but pretty routine testing for SpaceX and the aerospace industry in general. SpaceX has been able to conduct a couple of crucial “wet dress rehearsals” that follows through with all launch operations prior to engine fire and liftoff. During these rehearsals, SpaceX is able to troubleshoot and issues they discover.

Also, the game is ultimately wrong. SpaceX WAS able to successfully raise the Falcon Heavy to its vertical position at pad 39A and WAS able to fuel the monstrous rocket. However, It is true that while SpaceX was trying to test-fire the Falcon Heavy last week, ULA launched the Delta-4 Heavy on a national security mission for the NRO. Awkward. 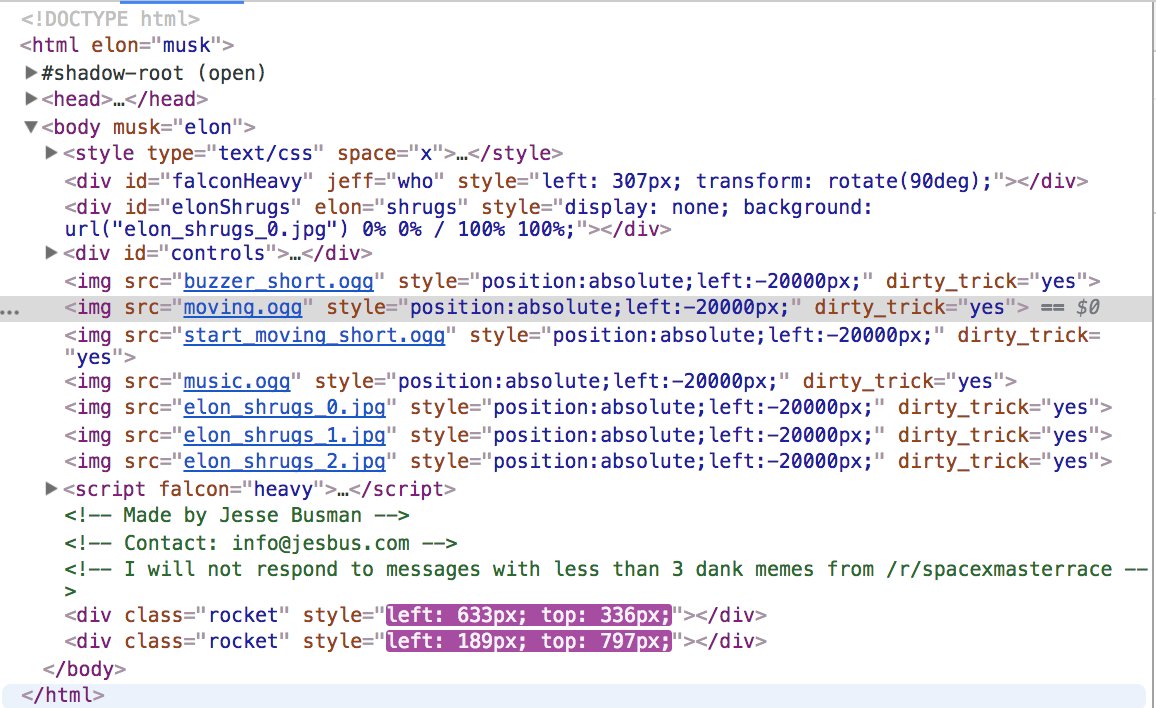 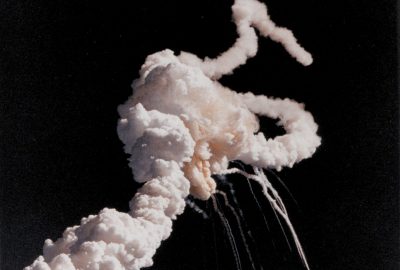 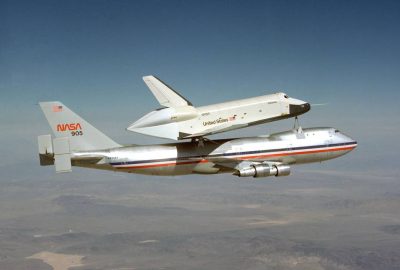